On Tuesday, the second summit on protection from violence in Vienna rang in the UN’s global “16 Days of Activism against Gender-Based Violence” (November 25 until December 10). Interior Minister Karl Nehammer and Minister for Women’s Affairs Susanne Raab (both Austrian People’s Party, ÖVP) presented a study that showed 777 investigated cases in the country over the past eleven years – including 319 femicides in Austria and 458 attempted murders.

The study investigated cases from 2010 to 2020. A majority of the victims were younger than 39 years; seven out of ten victims were Austrian citizens, and in over 80 percent of cases, the perpetrator and victim had known each other. There were family ties in over 60 percent of the cases.

Some 44 percent of the perpetrators were younger than 39 years, and two-thirds of them were Austrian citizens.

Partner violence has a massive impact on children, but there is little data on how many children witness violence between their caregivers. Child protection centers called attention to this on Tuesday. “Growing up in the context of domestic violence means living with an omnipresent fear and emotional stress,” said Petra Birchbauer, chairwoman of the Federal Association of Austrian Child Protection Centres.

According to data from 26 women’s shelters, a total of 1,507 women and 1,487 children were cared for in 2020, the child protection centers reported. A survey conducted by the Gallup Institute on behalf of the organization concluded that 27 percent of respondents witnessed acts of violence between their parents. They said that reappraisal of these experiences has an important preventive character.

Experts from the police, judiciary, scientific community and civil society organizations working for the protection of victims participated in the mostly virtual event on Tuesday. Cooperation among participants “is the crucial factor” in protection against violence, Raab said. Perpetrators need to be punished “with the full force of the law,” she stated.

“The cooperation of all involved authorities increases the security of the affected,” said Marina Sorgo, chairwoman of the umbrella organization of Violence Protection Centres in Austria, which signed a cooperation agreement with participants. Their centers help 20,000 victims annually, and will now receive 50 percent more funding. 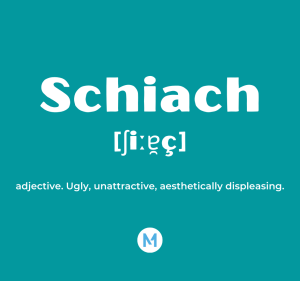