4 Museums in Vienna You Can Go to for Free 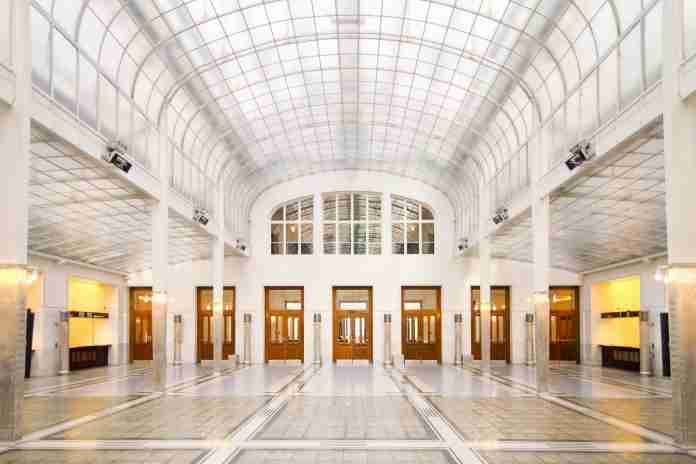 Austria takes pride in its museums. While some only open their doors “gratis” on certain days, others even go so far as never charging.

Austria takes pride in its museums, so it’s not surprising that many offer free entry, not just for children and students but also for adults. While some only open their doors gratis on certain days – like the first Sunday of each month – others even go so far as never charging.

Here are some well-known museums which offer free admission, as well as some information on the Kulturpass (culture pass), a special initiative that grants access to numerous cultural institutions to people with little to no income.

A permanent exhibition by the Dokumentationsarchiv des Österreichischen Widerstands (Documentation Center of Austrian Resistance), this memorial at the Otto Wagner Hospital remembers the  mentally or physically disabled adults and children that were euthanized by the Third Reich. With more than 7,500 either deported to concentration camps, used for unethical medical research or killed by deliberate starvation and systematic neglect, the crimes of the Nazi regime are carefully documented for posterity – lest we forget.

Vienna’s best known architect and city planner, the Secessionist Otto Wagner left his mark on the city like few others, designing Jugendstil subway stations, hospitals and other public works. His iconic Postsparkasse (Postal Savings Bank) building is now transformed into luxury flats, but thankfully, it still houses the Wagner:Werk Museum, dedicated to his life and work.

Following their witty slogan “Wars belong in museums,” this institution devoted to Austria’s martial history boasts an impressive permanent exhibition, chronicling the armed forces from the 30-year war till today. Of particular interest are their WWI displays, featuring uniforms, aircraft and event the bullet-riddled uniform of Franz Ferdinand himself. It’s also worth a visit for its remarkable Neo-Gothic architecture, the work of Theophil Hansen and Ludwig Förster.

An idyllic mansion in the middle of the Lainzer Tiergarten – previously the private hunting ground of the Emperor – the Hermesvilla was a gift from Franz Joseph to his wife, Elisabeth, enabling her to stay far away from the bustle of court. With interiors designed by the likes of Gustav Klimt, Hugo Charlemont and Franz Matsch, a wonderful collection of personal effects and artwork formerly owned by the imperial family awaits, showing the private side of the empress.

A special card granting free access to many major museums, cultural institutions and festivals, the Kulturpass can be issued to welfare recipients, the unemployed or low income households – the eligible need only apply. A list of museums and festivals is to be found on the official site. Valid for all partner venues, cardholders need only present a photo ID.

Margarita Randl
Margarita Randl was born in Siberia, raised in Europe, firstly in Hungary and then Vienna. For over 20 years she has been living in Vienna, fluently speaking four languages, Russian, Hungarian, German and English. She has a degree in Law and Business Administration and is married to an Austrian. Together they have a 10 year old son, Arman, and a Parson Russell terrier, Massimo. Margarita is involved in her husband's business, enjoys art and is the friendly AWA Marketing and Office Manager. In her spare time, Margarita volunteers for Die Möwe and is an active class parent at her son's school. She reads at least two books per month and is passionate about everything related to a healthy lifestyle and positive mindset. Each day she starts with meditation / Kundalini yoga and ends by reading a book.
Online
Facebook
Twitter
Pinterest
Previous articleSpring 2020 | Minds of Vienna
Next articleFive “Begegnungszonen” in Vienna That Work

The Hollywood actor passionately drew on history and personal experience in response to the Jan. 6 attack on the Capitol.
Read more
International

As a rogue US president is impeached (again), an Irish diplomat recalls its “grandeur and influence” in decades past.
Read more

Aschbacher’s Plagiarism – of Titles and Tragedies

The Science of Coffee Roasting