For decades, the Hotel Imperial has been pampering connoisseurs with a delicious, alluring cake

No celebration without cake

Legend has it that the famous “Torte” (cake) was invented by the young apprentice cook Xaver Loibner on the night before April 28, 1873, when Vienna’s first Royal Palace Hotel was to be opened on the Ringstrasse boulevard by the Emperor Franz Joseph himself. In accordance with the Emperor’s wishes, it was to bear the name “k.u.k. Hof-Hotel Imperial,” and its first visitors were the Emperor’s personal guests, invited to attend the forthcoming world exhibition.

“It was very good”

At the banquet held in celebration of the hotel’s opening, His Imperial Highness chose Loibner’s cake from a range of delicious desserts made by the very best cooks of the monarchy. From then on, the “Imperial Torte,” as the Emperor would call it, was reserved exclusively for him and those who enjoyed his particular esteem. At the Hotel Imperial in Vienna, however, the Torte has long since been a tradition. It is said to have been the “sweet greeting” that the Emperor used to send – by secret messenger – to a very famous actress that had earned his admiration and respect. Truth or legend? You decide.

Taste is a matter of choice

The Imperial Torte can be enjoyed in three distinct varieties:

Refined in 2006: With the Mozart Edition the delicate taste of the Imperial Torte was enhanced even further with a layer and a coat of pistachio-­marzipan, while fine milk chocolate encases the cake.

Slightly darker in 2008: The crispy layers of almond wafers of the Schwarze Orange are filled with delicate chocolate crème and encased by dark chocolate and the orange marzipan is infused with natural ­orange aroma.

Christmas Gift for an emperor

Made by hand and sealed, the Imperial Torte travels round the globe in a branded, high-quality wooden box. To guarantee absolute freshness it is shipped exclusively by private delivery services. If stored refrigerated, it remains appetizingly fresh for about eight weeks. 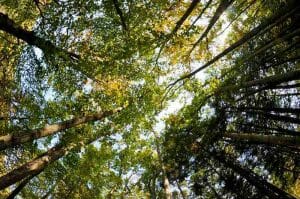 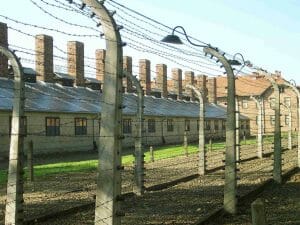 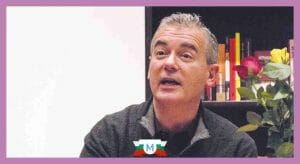