Continuing from his visit to the former German Nazi concentration camp at Auschwitz earlier this week, where a new exhibit illuminates Austria’s long-denied role in the Holocaust, President Alexander Van der Bellen is now on an official visit to Warsaw. This trip marks the first bilateral visit of a sitting president to Poland since 2009. Topics of discussion were expected to include bilateral and economic issues. The president was received with military honors by his Polish counterpart, Andrzej Duda, on Tuesday morning.

In the afternoon of the official visit to Warsaw, Van der Bellen lay a wreath at the Tomb of the Unknown Soldier in Warsaw. He was also due to meet with Polish prime minister Mateusz Morawiecki and with the heads of both parliamentary chambers, Sejm and Senat, Elzbieta Witek and Tomasz Grodzki.

The president was due to discuss current differences between Poland and the EU, as well as the Covid-19 pandemic, and the climate crisis in light of the upcoming world climate conference in Glasgow. This was according to the president’s office ahead of the visit. 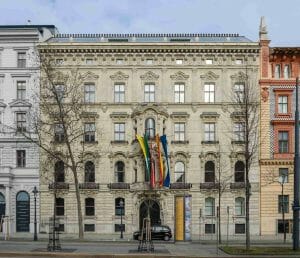 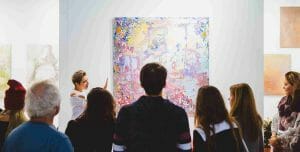