The Canadian art rock band returns with its most upbeat album yet.

Ever since their critically acclaimed debut album Funeral back in 2004, Montreal’s most recognizable musicians have become one of the most important voices of indie rock, winning a Grammy for their album The Suburbs in 2011 and even an Oscar nomination after scoring Spike Jonze’s sci-fi-drama Her two years later.

Arcade Fire is now on the road promoting their fifth studio album, Everything Now, which was co-produced by Daft Punk’s Thomas Bangalter; the result is a distinctive and very upbeat mixture of the French duo’s retro-electronica and the band’s vivid, baroque instrumentals, marking a departure from Arcade Fire’s trademark melancholia. Complementing their touring line-up are saxophonist Stuart Bogie and violinist Owen Pallet, who are joining the core around husband-and-wife bandleaders Win Butler and Régine Chassagne for a more full-bodied live sound. 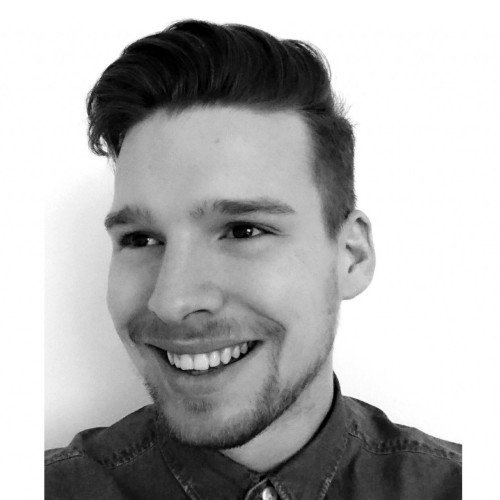 Johannes Arends
Johannes was born and raised in Austria by an Italian mother and a German father. Soccer, politics and video games are his life essence - in that order. He spent a semester abroad in Barcelona and is currently finishing his studies of Journalism and Media Management at the University of Applied Sciences FH WKW in Vienna.
LifestyleCulturePrint EditionsJune 2018Music
Previous articleServas, Michi!
Next articleThe Last Word | Transdanubien