The government has agreed to a new law that will allow people to assist those with terminal and long-term illnesses in dying, according to multiple news reports. As of 2022, new rules will create legal pathway to assisted suicide, otherwise known as assisted death or medically-assisted dying.

A new regulation was urgently needed because a Constitutional Court ban on assisted suicide (assistierter Suizid) will be lifted at the end of 2021, but not the ban on assisted dying (aktive Sterbehilfe) – which would have meant that the abetting of suicide would simply have become legal. As PULS 24 reported, “conservative organizations and religious communities pushed for a legal safeguard to protect against abuse.”

Under the new rules (Sterbeverfügungsgesetz), a strictly limited group of people will have the right to seek a legal disposition to be assisted in dying. This includes only those who have either an “untreatable, terminal illness” or who suffer from a “serious, long-lasting illness with continuous symptoms, whose consequences permanently affect their entire way of living,” PULS 24 said.

Minors are explicitly excluded, as are others deemed not competent to make their own decisions.

Those seeking an assisted death require a Sterbeverfügung, a legal disposition, to do so. This is done via a notary or a patient advocate. Two separate doctors must confirm that the patient is both able to make decisions and has come to the decision on their own. They must provide information about the option of psychotherapeutic support and suicide prevention counseling.

A twelve-week waiting period is mandated following the patient’s first medical request; in the special case of those with little time left to live, the waiting period is only two weeks. Public pharmacies will distribute a lethal preparation of pentobarbital, which the patient must administer (orally) themselves – it will still be illegal for anyone else to administer the drug.

Expansions to hospice and palliative care

An expansion of hospice and palliative care is planned in parallel, as ORF reported, and a special fund will be created for that purpose. The federation will provide additional funds to provinces, such that financing is split three ways between the federal government, provinces and municipalities. The federal government will provide 21 million euros in 2021, 36 million in 2023 and 51 million euros by 2024. By 2024, a total of 153 million euros will be available for hospice and palliative care. (The sum is currently 18 million).

Justice Minister Alma Zadic (Greens) told Ö1 that this was particularly sensitive topic. Now, people will not be penalized for helping and supporting “really very seriously ill people who wish to die with dignity.”

Reactions from across the political spectrum and from various NGOs, religious organizations and pressure groups will be sure to follow this weekend and beyond. 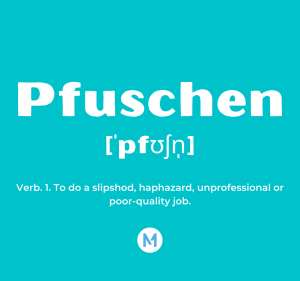 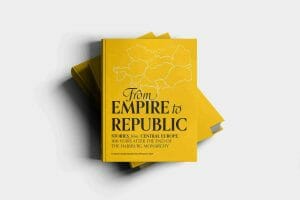 Book Release | From Empire to Republic