In light of the migration dispute, Austria and Greece say they want to increase their cooperation on the military front. Austrian defense minister Klaudia Tanner (conservative People’s Party, VP) and her Greek counterpart Nikolaos Panagiotopoulos signed a “memorandum of understanding” in Vienna on Thursday.

“Greece carries the main burden of guarding the borders of Europe”, said Tanner in a press statement.

“We will go together to the Burgenland [province] border today and look at the border protection”, said the defense minister. The Greek guest would be shown how the Austrian border patrols handled a human trafficking vehicle together with the police. The Austrians would also show the police and army reconnaissance systems.

Panagiotopoulos emphasized how good cooperation already was between Austria and Greece, referring specifically to the battle against forest fires this and last year. Real friends showed themselves when the situation was difficult, said the conservative Greek politician. This was the best proof of how close of a friend Austria was to Greece.

In August, Austria sent several dozen firefighters to the Peloponnese to help combat the fires around the ancient city of Olympia.

While Austria praised the Greek migration policy, aid organizations like Caritas pointed out that the government in Athens drove even recognized refugees into homelessness, and also fuelled illegal migration to central Europe by denying any support after a short time period. 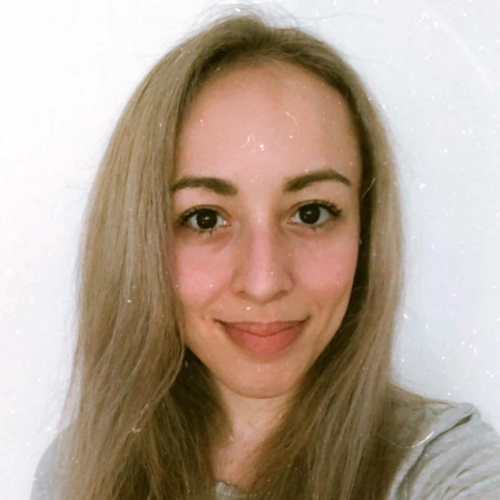