Starting next year, the government will warn people of pending crises and catastrophes via a new SMS emergency system, which will alert cell phone users via text message, reports say. The Austrian parliament passed a new telecommunications law this Wednesday, Oktober 13, which contains the basis for a national wireless emergency system.

How will the SMS emergency system work?

A text message will be sent out to all mobile phones in the affected area by connecting to the local cell tower. The technology used in this process is called “cell broadcasting.” The message will not be sent to specific number, nor will the sender know which users have been contacted. This also means it will not be possible to verify who has received the alert. The warning can be received by any cell phone, including those without “smart” technology, i.e. those that aren’t connected to the internet.

Users need not register or download an app; the phone must simply be switched on and connected to a mobile network. This system will not collect, distribute, or save any data of the notified users. Recipients will not be charged any fees. The alerts will be sent out by national agencies, most likely the emergency services. The government has also assembled a task force to coordinate with telephone companies. The system will be ready in 2022.

This law will implement an EU directive that aims to create a uniform, EU-wide
emergency alert system for crises and catastrophes. The EU reached an agreement regarding the emergency system in late 2018, and other European countries including the Netherlands, Lithuania, Romania and Greece have already implemented it. Additionally, the EU-wide emergency service 112 will now be accessible through text messages, which should provide additional access to help for people unable to place regular calls owing to disabilities. 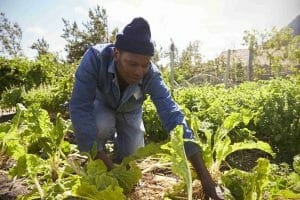 Coping Methods from the Metropole Community 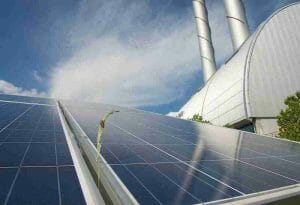