She thanked troops for their service during the pandemic but said, as Kurier reported, that their core task is military defense and that none should be under the illusion that they would be able to defend against every threat alone. “That would be a fatal fallacy,” Kurier quoted her as saying. “And that goes not just for us, but for every country in the European Union. And that is why I want to say here in all clarity: The EU needs to finally stop talking about a Common Security and Defense Policy and start delivering this security to the people.”

Tanner noted that Austria has its largest ever military spending budget for the third time in a row. “With these funds, we want to invest particularly in counter-terrorism, atomic, biological and chemical defense, cyber defense and catastrophe defense,” she said. In mid-October, the ministry announced a military budget of 2.7 billion euros.

By 2025, up to 800 million should be invested in the “ecologization” (or greening) and the autarky of barracks, also so that these can be so-called “security islands” in the event of a blackout. 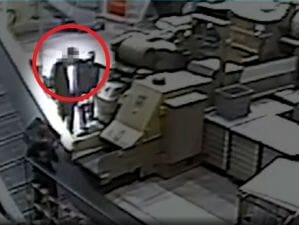 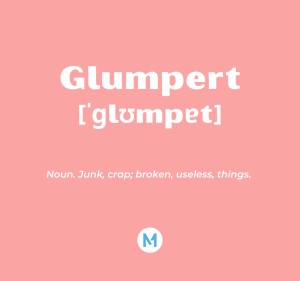