Austria is not what you would call a natural railway country. With an average elevation of 910 meter – from the 3,789-meter-high peak of the Großglockner to Lake Neusiedel at a mere 115 meters above the sea level – locomotives must huff and puff up the mountains and down to get to their destinations. To say nothing of the long East-West stretch from the Slovak border to Switzerland, which makes classical hub networks, such as the French one centered on Paris, all but impossible.

Yet, despite all these difficulties, or perhaps because of them (who wants to snake up all those mountain passes in a car?), the Austrian railways are booming. A grand total of 309.9 million trips by train were logged in Austria in 2018 – 6.6% more than in the year before and a new record. On average, every Austrian traveled 1,505 kilometers with the train – that’s almost three times the distance from Vienna to Bregenz. 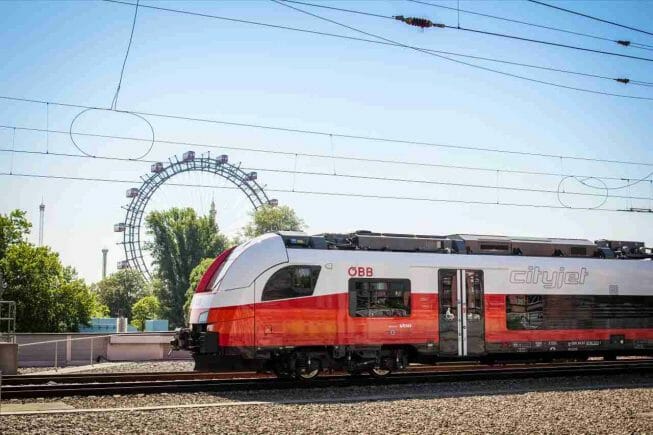 The foundations for the tracks these trains speed along were, in impressively large part, laid in times past. As early as 1808, a mere seven years after the term “railroad” entered a lexicon for the first time, Franz Josef von Gerstner suggested connecting the Vltava in Bohemia with the Danube in Austria – the two most important rivers and industrial regions of the Habsburg Empire at that time.

His son Franz Anton von Gerstner traveled to England to study the science of building a railway in 1822, but soon realized that the altitude variances of his homeland required new thinking. The English idea to simply build a cable car with a stationary steam engine seemed wildly impractical.

So, it fell to the Austrians and Bohemians to pioneer railways in mountainous regions. An early highpoint was the spectacular Semmering Railway built from 1848 to 1854, the brainchild of Carl Ritter von Ghega. The Semmeringbahn was the first railway to cross the Alps and opened the Semmering region to tourism – another harbinger of a great Austrian industry in later times.

What’s certain is that Austrians are very fond of their trains, today as in the past. “Nobody travels as often with the train as the Austrians,” said Maria-Theresia Röhsler, the director of the Austrian Schienen-Control (Rail Control Authority). The Swiss actually do travel more, but they are not in the EU, so we can take the crown for the European Union. According to Röhsler, the recent growth is due to increased offerings on local public transport, and intercity travel, which breaks records every year. 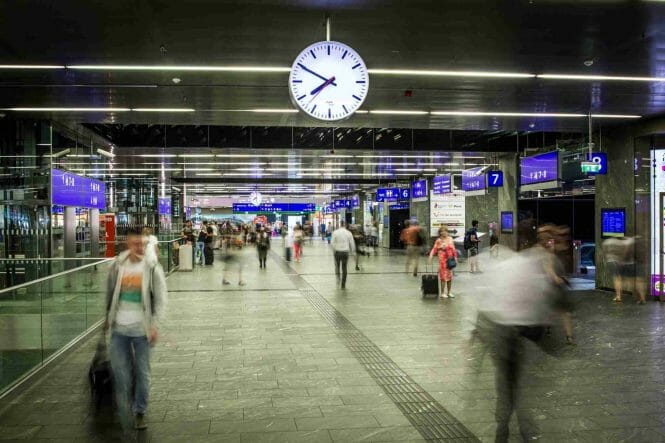 In 2018, 84% of rail passengers were carried by the state-owned Austrian Federal Railways (ÖBB), completing 261 million trips. The private Westbahn logged the other 16%, at 49 million trips.  And in recent years, the ÖBB has also started to venture beyond Austria’s borders. Following the Deutsche Bahn’s decision to cease all night train operations in Germany, the ÖBB took over the business in late 2016 and has expanded it briskly. Two years on, passenger numbers of the ÖBB Nightjets are booming, helped along by a growing consciousness of the environmental impact of air traffic and a newfound fascination with night trains as an experience of its own.

All this has attracted the attention of The New York Times:  “Once Threatened, Europe’s Night Trains Rebound”  the paper wrote on June 11, with the ÖBB a main protagonist of this renaissance on the rails. The von Gerstners and Ritter von Ghega would surely have been proud.

In the Shadow of Oligarchs