German tourists might order a Schorle in an Austrian restaurant, but local waiters will clench their teeth and bring them apple juice or wine diluted with bubbly water. Established expats living here may not get away with such an affront to Austrian pride, however.  Instead, be ready to order a G’spritzter (white-wine spritzer) at the Viennese Heuriger (wine taverns), or an Apfelsaft gespritzt in all other establishments across the country. Don’t forget this, you certainly don’t want to be a Schussel (scatterbrain). 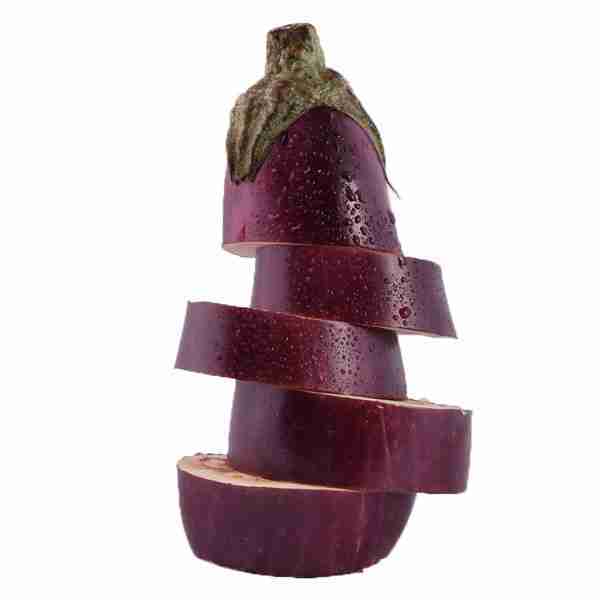 We do occasionally have an Ober (waiter) while traveling on Schiene (rail), but nowhere else throughout the country will you find what our German neighbors call Aubergine (eggplant), which they pronounce in an mash-up of the original French and adopted German. Instead, Austrians buy Melanzani, thus allying ourselves to our southern neighbor  Italy, the word’s original founder.

If you want to upset your Austrian friends from the start of a conversation, just warble “Hallöchen!” (with an excessively long and higher-pitched “ö”) when greeting them. This will raise their internal stress level considerably from the outset. Conclude your chit-chat by extending “Tschü(hü)ss!“ with an extra syllable in the middle and you can be assured that they will not call you again anytime soon. If you are in a rather chummier and more amicable mood, greet them with “Servus” (but be sure to pronounce the last syllable as “us,” not “uice” ) and take leave the Austrian way with a colloquial “Baba,” “Ciao” or “Pfiati.” Natives will appreciate the familiar sounds.

Along the banks of Vienna’s Danube or its plentiful park ponds, you may indeed hear “Quack“ from the resident amphibians or winged waders . However, do not expect Austrians to understand Germans when they say “Quark,” much less associate it with the dairy delight called Topfen in Austria. To be very precise, our version of curd cheese also tastes quite different (and, all Austrians agree, much better). Who in their right mind would put Quark into a luscious Topfenpalatschinke or waste fine, artisanal Topfen cooking some flavorless Quarkpfannkuchen? 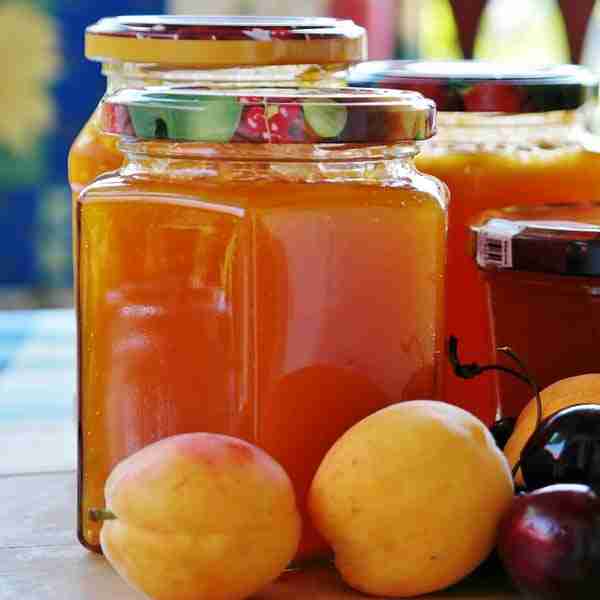 While we’re on the subject of culinary colloquy, it should be noted that sometimes German words for food, to our Austrian ears at least, intentionally try to ruin one’s appetite. Austrians would never put Konfitüre (jam) on their bread (don’t even ask them, when the EU took on this particular fight they came out bruised). Nor would we put Klöße (dumplings) into our soup or beside our veal roast – if anything, we’d get a Kloß (lump) in our throat just hearing those terms.  Don’t get us started on coating our raw veggies or chips in Tunke (dipping sauce).

Instead, we spread fruit Marmelade on their Semmel (see previous post), cook a dizzying variety of sweet and savory Knödel side dishes (just as our Czech neighbors do with knedliky), and prepare sauce, if necessary and only where appropriate (never on Schnitzel, but gladly vanilla sauce with Topfenstrudel). Mahlzeit!

Need a little bite between meals? Maybe it’s time for a snack, but it’s definitely not Brotzeit or time for an Imbiss. Instead, opt for a good, hearty Austrian Jause. Here, this word applies to any sort of between-meal noshing, ranging from the sandwich you prepare for your child’s late-morning break at school (the Jausen-Pause) to a cold buffet offered at a mid-afternoon get-together with friends and family, or a Jausenbrettl – a smorgasbord of cured meat and cheese served on a wooden plate a local Heuriger. 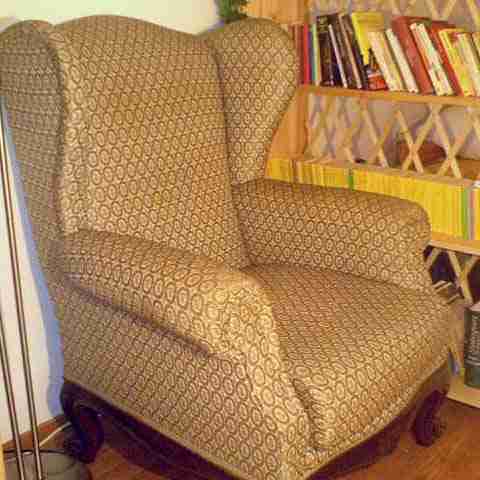 Finally, looking for  places to sit together with your friends at a Gasthaus (inn), you may need to round up some more chairs, or Sessel, as Austrians would have it. If you’d rather meet at home in the relaxed atmosphere of your living room, there may be space enough for another Stuhl (of the armchair variety – the fecal kind you wouldn’t want anywhere but in your Klo) or two. Germans, however, have got it all bass-ackward – for them Sessel is Stuhl, and Stuhl is Sessel, leading to sometimes weirdly confusing conversations. It just won’t sit right, however you couch it.

Watch What You Say! Where Austrians & Germans Differ