With a broad international selection of world-class artists and performers, the Wiener Festwochen invites all to over 5 weeks of high culture in all its forms. With dance and music performances that bypass language altogether, art installations that double as a bar and thought-provoking plays with surtitles, English speakers will find plenty to see and hear this year; here is METROPOLE’s top ten of the 2019 Wiener Festwochen in English!

JUDENPLATZ 1010: A SPEECH TO EUROPE

The prominent Yale historian and author Timothy Snyder will hold the first public lecture in what is to be an annual event held on Judenplatz to commemorate Europe Day. As an expert on Central European history who is currently directing the “United Europe – Divided Memory” project at the Institute for Human Sciences in Vienna, Snyder’s inaugural lecture will challenge and inform in equal measure.

If you can’t make it, the lecture will also be livestreamed on the Wiener Festwochen website.

TIME HAS FALLEN ASLEEP IN THE AFTERNOON SUNSHINE

The Norwegian performance artist Mette Edvardsen created a treat for bookworms by building a library of “living books” – performers from around the world who have learned a book by heart. Over a number of days, the Hauptbücherei am Gürtel will become a performative space where visitors can “borrow” these living books and “read” them for 30 minutes. Among those available in English are Christopher Marlowe’s Doctor Faustus, Virginia Woolf’s Orlando and Autobiography of Red by Anne Carson. A talk with the artist will take place on May 18. 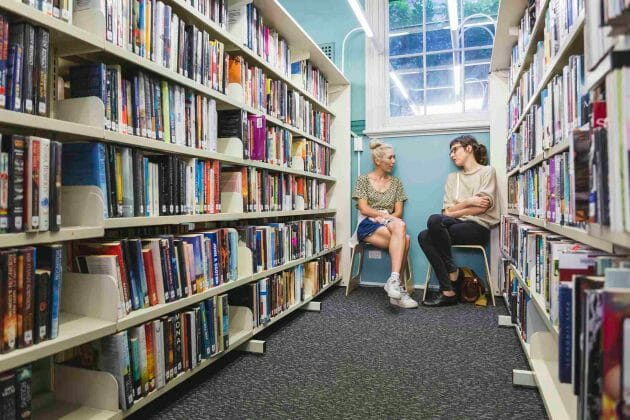 Based on his acclaimed film Cemetery of Splendour, which sees a group of soldiers fall ill with a mysterious sleeping sickness, Palme d’Or winner Apichatpong Weerasethakul adds a new dimension to the cinematic experience by surrounding spectators with screens and immersing them in projections, creating dreamscapes of light and shadow.

Inspired by the iconic Loos American Bar off Kärtnerstraße, four artists in residency from LA decided to reconstruct it in their backyard studio. Built on a slightly smaller scale out of budget-friendly fiberboards and cardboard, this new iteration soon became the place to be for the Socal art crowd. Since then, the bar was rebuilt in Brussels and is now “returning” to Vienna. On Fridays from 19:00 onwards this walk-in installation will also host performative happenings while serving drinks. 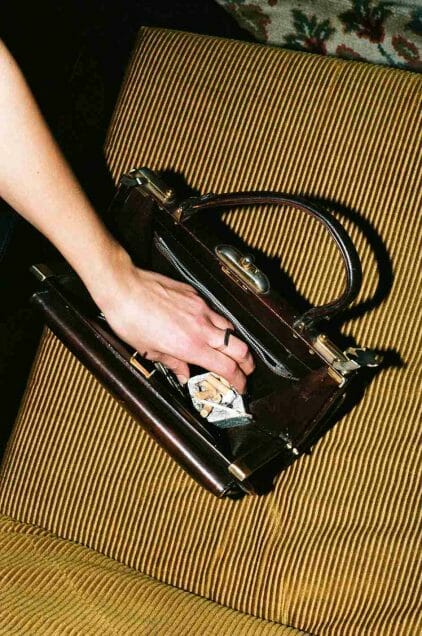 One of the best-known names in the contemporary Viennese music scene, Christian Fennesz often collaborates with greats like Ryuichi Sakamoto, David Sylvian and Carsten Nicolai. Created with only with a guitar and a laptop, his unexpectedly lush and organic sounds transport listeners into  esoteric, evocative soundscapes. The Wiener Festwochen offers the rare opportunity to hear Fennesz live in his hometown for the Austrian presentation of his new album, Agora.

You can get the first taste of Agora here.

“Acordo” holds many meanings in Portuguese – an agreement as well as a wake up call – while the title’s formatting also means “the color of.” Coming from a Brazilian favela, the four male dancers of aCORdo are familiar with the criminalization of poverty that protects the rich and maintains social hierarchy. The latter is turned inside out during the performance through movement and interaction with the audience. On May 16, a dance and movement workshop for young people with choreographer Alice Ripoll and her dancers will address class distinctions and mechanisms of exclusion.

Swedish artist Markus Öhrn showed the films of Ingmar Bergman in Uganda, where a new form of storytelling has developed: Acting as narrators for the community, VJs work in makeshift cinemas in slums and remote villages, expanding their translations with interpretation and commentary. In Bergman in Uganda, the audience sits between two screens, with Bergman’s Persona (1966) projected on one side and the Ugandan VJ’s interpretation of the work on the other, inviting the European spectator to see how African viewers perceive the film.

Bonus: Markus Öhrn will also present 3 Episodes of Life, a piece at the intersection of silent film and live theater which draws on the #MeToo movement and investigates workplace abuse.

Toshiki Okada’s 2004 production Five Days in March was an internationally-renowned milestone of contemporary Japanese theater: The original piece followed the daily life of a group of young Japanese people during five days in March 2003, when the US began bombing Iraq with Japan’s support, sparking historic peace protests throughout the country. For the Festwochen, Okada is recreating his famous work to account for changes in the Japanese sociopolitical landscape. 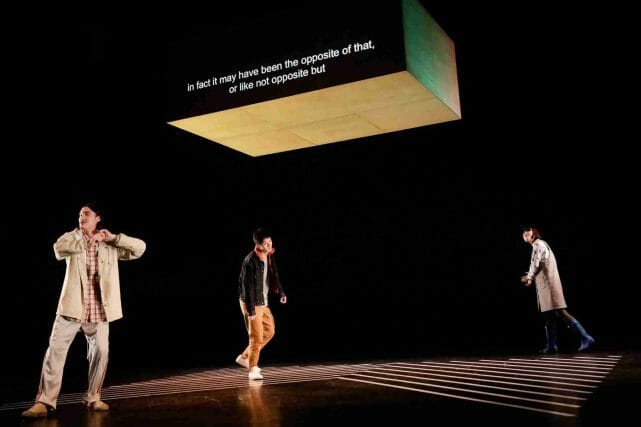 Milo Rau, the Swiss director whose Congo Tribunal was called “one of the most ambitious pieces of political theatre ever staged,” presents his latest production, Orestes in Mosul, at the Wiener Festwochen: a present-day version of Aeschylus’ Oresteia, Rau sets the eternal theme of revenge in the contemporary setting of ISIS-occupied Mosul. When he took over as director of the NTGent theatre, Rau pledged to rehearse or present one show a year in a conflict zone, and Orestes in Mosul was developed on site in the demolished city with Iraqi actors.

The celebrated Hungarian filmmaker Béla Tarr returns to directing after a long hiatus with Missing People, a work that questions Vienna’s reputation as the most liveable city in the world by focus ing on people rendered invisible through poverty. One of the personal picks of the Wiener Festwochen director Christophe Slagmuylder, it’s an impassioned plea for humanity at the intersection of film, installation and performance, presented exclusively for the Wiener Festwochen.

Cinephiles and budding filmmakers have the unique opportunity to attend Tarr’s masterclass at the Austrian Film Museum on June 9 and catch him in conversation with the French philosopher Jacques Rancière on June 16.

On June 15, anyone who presenting the current issue of the Viennese street newspaper AUGUSTIN can attend Missing People for free (subject to availability). 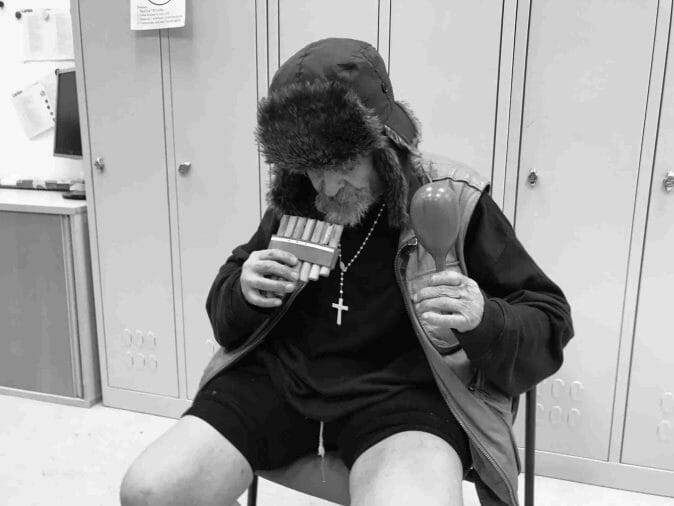 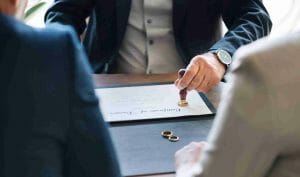 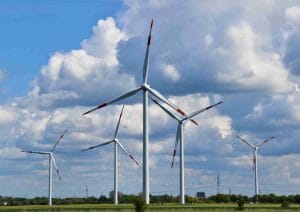 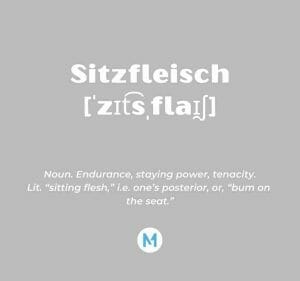