It is the victors who write the history, Winston Churchill once said. In his case, of course, he wrote it himself, in six legendary volumes that established the importance of Britain’s role in winning World War II. And while certainly selective, even prejudicial, it survives as a unique and defining memoir of a perilous time.

Fascinating for us today is Churchill’s dismay at the dismantling of the Austro-Hungarian empire, something he considered the “cardinal tragedy” of the treaties of St. Germain and Trianon, setting the stage for the tragedies that followed barely two decades after.

Yet out of the misery also came Red Vienna, a remarkably successful experiment in working-class culture spearheaded by Otto Bauer and Friedrich Adler that built the much admired Gemeindebauten (social housing complexes) – great “palaces of the people” complete with shops, laundries, public gardens, playgrounds and childcare, with theaters, social centers and sports facilities, often free to the residents. Financed through a dedicated luxury tax and designed by some of Austria’s greatest architects, the attractive and comfortable Gemeindebauten provided the first decent housing many had ever had.

Today, Red Vienna is remembered as a kind of utopia, a “glorious antecedent” to the post-World War II social democracy that has dominated the picture of the era, to such extent that other powerful ideas and political currents have all but disappeared.

It is this lack that historian Janek Wasserman has set about to correct in Black Vienna, the Radical Right in the Red City.

The World of Yesterday

At first a loose assemblage of conservative thinkers, “Black Vienna” (named for the color traditionally associated with conservatism and the clergy) included German nationalists and politicians like Catholic priest and chancellor Ignaz Seipel. There were also monarchists and members of intellectual clubs and associations, all highly skeptical of a hopelessly ineffectual republic.

Contributing to publications like Das Neue Reich, they often dismissed liberal democracy altogether as a by-product of the French Revolution, alien to German Mitteleuropa.

Still, the circumstances – inflation, unemployment and social unrest – required far more than just restoration. “The emergence of the Social Democrats … coupled with the communist successes in Russia, Hungary and Bavaria, terrified conservatives,” Wasserman writes, “impelling them to seek a forward- looking transformation.”

Their solution was both radical and conservative – radical as it called for practical political intervention, but conservative in its values of church, culture and nation. They saw themselves as “defenders of the ‘Austrian idea’ against the materialism and atheism of Red Vienna.”

After 1927, the tide turned as ideological rivalries escalated and both socialists and conservatives relied increasingly on paramilitaries to impose their agendas. By 1934, the combined forces of Black Vienna had crushed the Social Democrats, declaring the party illegal by fiat – a situation that remained until 1945. In doing so, the Austro-Fascists imprisoned the only force that could have offered meaningful weight against the growing power of the Nazis.

Yet what we remember best about early 20th century Vienna are the architects Otto Wagner and Josef Hoffmann, writers Stefan Zweig and Arthur Schnitzler, and artist Oskar Kokoschka. And Red Vienna, the grand experiment of working-class culture that became the inspiration for the Vienna of today.

“The period’s cultural and intellectual achievements, inextricably linked to the interwar Austro-Marxist milieu, are today acknowledged as a golden age in the history of Austrian thought,” writes Wasserman.

So back to who writes the history: The clearest picture we have had of life in interwar Vienna was not, in fact, written by victors – not by the Black Vienna Catholic- nationalist conservatives who established an Austro-Fascist state in 1934.

It is the story written by the “losers,” by the socialists, intellectuals and Jews who left for safer places, filled with the ideas born in Vienna in the first three decades of the 20th century and, as Stefan Zweig had done for fin de siècle Vienna, turning the interwar capital “into a second Austrian ‘World of Yesterday’.”

“The emergence of the Social Democrats … terrified conservatives,” Wasserman writes, “ impelling them to seek a forward-looking transformation.” 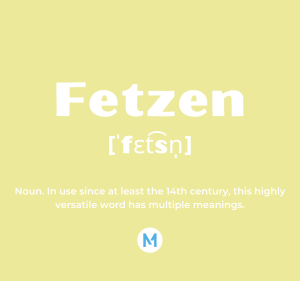 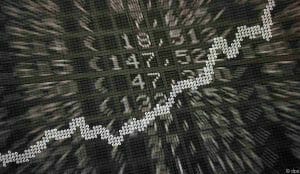 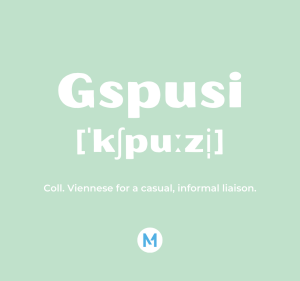