Peter H. Wilson asks us to reimagine the premodern world in The Holy Roman Empire

It was neither holy nor Roman nor an empire – or so we learned in school. Voltaire’s deprecating but irresistible quip was aimed with scornful élan at what we today term a failed state. Its sentiment, shared by Hegel and James Madison, rests upon the “Whig interpretation of history,” by which everything that was neither liberal nor Protestant was “a bad thing,” a dominant view among historians in those days.

This fiercely partisan idea that history is progress towards liberty and enlightenment is far from the mainstream today, but we still live with its consequences. So it is more than fitting that Peter H. Wilson, Chichele Professor of the Histroy of War at Oxford, should have devoted virtually Promethean effort to setting things straight. The result is an elegantly monumental, lucidly composed and magnificently documented account of the functioning practices that allowed the empire to survive for over a thousand years.

Crown without a capital

Precisely because these practices are pre-modern, we need to be reminded of what these practices were in context. No small part of the problem of assessing the past accurately is linked to the difficulty of imagining the world differently from the way in which we have been acculturated.

Those problems begin in language. A few simple examples demonstrate this. Our very concepts of, say, “government”, “feudalism,” or “lordship,” to take some prominent examples, are concepts developed in a literate society replete with a bureaucratic administration. As such they actually hinder us as we try to grasp pre-modern political realities that were first and foremost personal and not institutional. In pre-modern Europe, cultural-political practice was rather a matter of presentation than re-presentation for the Carolingians and their centuries of successors. Later Habsburg rituals, for example, were only variations on an established theme. The emperor’s presence among the political elite – the great lords of the realm essential to his mode of governing – was more important than any idea of his role in representing them.

That explains why there was not really anything like a capital city in the empire (although the Habsburgs might have had one, the Holy Roman Empire had none). The emperors were itinerants by their very nature. It also explains the importance of symbols, especially portable ones.

However, governing took place without anything that corresponds to a government in today’s sense. Governance was a matter of achieving consensus within the political elite in a situation where authority was something entirely personal, and interpersonal relations and fellowship was at the core of politics as we might expect in a preliterate society. Thus the advent of the written word had to have an enormous and complex impact on politics and culture.

Yet the empire was anything but an ignorant, closed society. Two of the many fascinating facts about the Empire’s achievements are, one, that it had a daily newspaper 67 years before there was one in England, and, two decades after the demise of the empire some 20 universities had to be closed as the tiny states that supported them disappeared.

This is only a smattering of the rich stimulation with which Professor Wilson tantalizes us. Moreover, the book is replete with fascinating documentation. Apart from its 680 pages of text and glossy illustrations, there are countless maps, family trees and chronologies. This is scarcely a book to read from cover to cover, but it’s not a reference work either.

Rather The Holy Roman Empire is an epic account of a premodern social order, mercifully parceled into digestible, short chapters. The reader can refreshingly delve into them to discover alternative conceptions of politics and society, that assist us in coming to grips with the political turmoil of our own day. 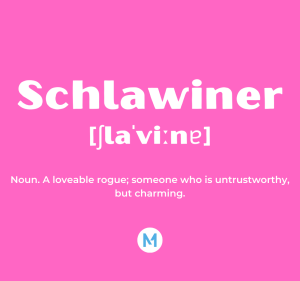 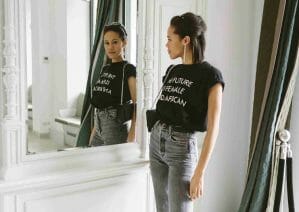 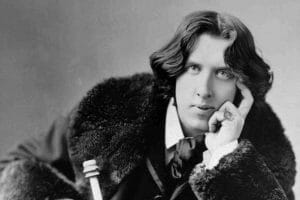