As in many other countries, Austrian women face higher rates of poverty than men. Now, the Catholic aid organization Caritas has demanded a comprehensive package increase support. In Austria, 501,000 women (14 percent of all women), 430,000 men, and
291,000 children are at risk of poverty. Corona made an already precarious situation even worse, as many women lost their jobs in the pandemic.

“We must make sure that people still have enough money for rent and heating costs despite losing their jobs”, said the president of Caritas Austria, Michael Landau, at a press conference in Salzburg, in which he addressed the government. The goal was to secure a future-proof, poverty-proof social state, he said, noting that 1.22 million people were at risk of poverty in Austria. According to government figures, this was 13.9 percent of the population.

“Because of the pandemic, poverty has further penetrated our society”, said the Caritas president. In the worst times, Caritas recorded a 40 percent increase in people seeking aid at our 53 social counselling centres, and a third of those were asking for help for the first time.”

“This [is thought provoking]. It can affect anyone”, said Landau, and asked once again for donations for people in need. Those wishing to donate or learn more about women in poverty (German) can do so on Caritas’ website, here. 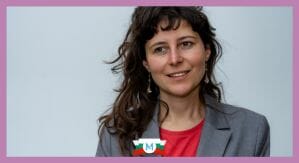 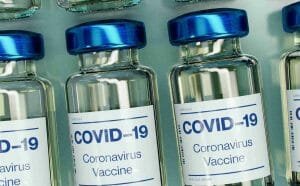 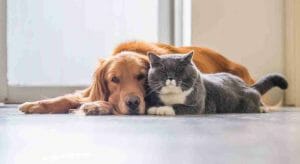 How to Keep a Pet in Vienna