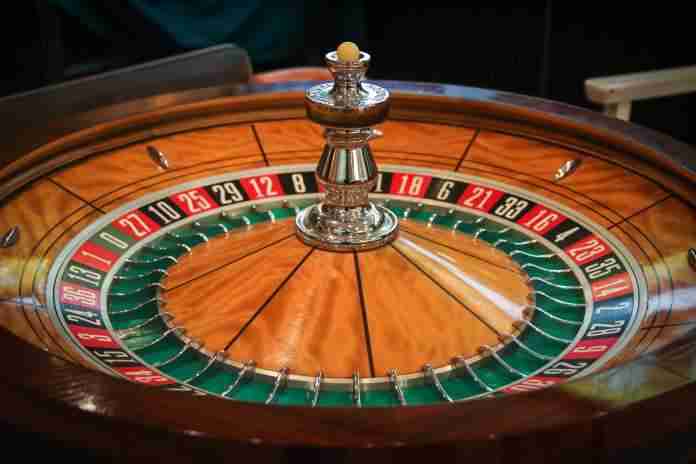 New digital evidence strengthens the case against the former vice chancellor and other top-ranking politicians in the Casinos Austria corruption scandal.

Suggestions of a political quid pro quo in the ongoing Casinos Austria scandal gained new ground last week after the private correspondence of former Vice Chancellor Heinz Christian Strache and other top ranking politicians was leaked. The Casinos scandal first came to public attention this summer after allegations surfaced of a corrupt deal between the FPÖ and gambling group Novomatic, concerning the appointment of a new board member to partly Novomatic-owned Casinos Austria.

In March 2019, FPÖ politician Peter Sidlo assumed one of the three seats on Casinos Austria’s board of directors. Five months later an anonymous whistleblower provided the public prosecutor’s office with evidence of a dirty deal. The FPÖ had allegedly made political promises to gambling group Novomatic in return for the appointment of their ally, Peter Sidlo, to the Casinos Austria’s board.

The allocation of public posts to party members and affiliates is not unheard of in Austria. Sidlo’s appointment, however, was not routine. Not only did Sidlo lack the executive experience legally required for the job (which was pointed out to the board director in a letter at the time), but his instalment cost Casinos Austria a reported 7.5 million Euros in severance packages since the sitting board members’  contracts had not yet expired.

In August, investigations by the public prosecutor’s office into Sidlo’s appointment culminated in raids of former FPÖ party leaders Heinz-Christian Strache’s and Johann Gudenus’ private residences and the confiscation of their phones. Back then, both Strache and Gudenus wrote off the investigations as politically motivated ahead of the upcoming national assembly elections (Sep 29) and denied any wrongdoing.

Now, however, Strache’s private WhatsApp and SMS messages gathered during the raids have been leaked, shedding new light on the Casinos Austria deal.

Weekly news magazine Falter found that in mid February Strache thanked then finance minister Hartwig Löger for his support in the Casinos deal. Löger denied any involvement  despite his thumbs up reply to Strache’s message and made clear that he did not consider Sidlo’s appointment to be a case of Postenschacher, an Austrian term denoting the practice of politically appointing people to public posts behind closed doors.

Current FPÖ party leader Norbert Hofer and former FPÖ interior minister Herbert Kickl were also in on the deal, both of whom Strache informed in a group chat that the Casinos appointment was a success. When asked about the leaked messages, Kickl’s spokesperson contended that you can’t control you sends you messages.

Despite mounting evidence, Strache still denies any wrongdoing, calling all accusations against him “entirely unfounded” (Nov. 22 2019). Meanwhile the SPÖ, Greens and Neos have called for a parliamentary committee hearing on the subject.

The new revelations in the Casinos Scandal seem to have hit a nerve, garnering as much if not more media attention than the concurrent coalition negotiations. In Austria, where nepotism and patronage have long been unspoken staples of the political system, many consider the Casinos Scandal to only be the tip of the iceberg.

Sophie Spiegelbergerhttps://sophiespiegelberger.com
Born in New York, raised in Moscow, Sophie now lives in Vienna where she is a freelance graphic designer, contributing writer at Forbes and director of communications for Democrats Abroad Austria.
NewsVienna News
Previous articleGive Your Friend a Key to the City
Next articleMetropole on Spotify

Mask Regulations in Vienna: Retail Staff Say They Are Not “Deputy Sheriffs”