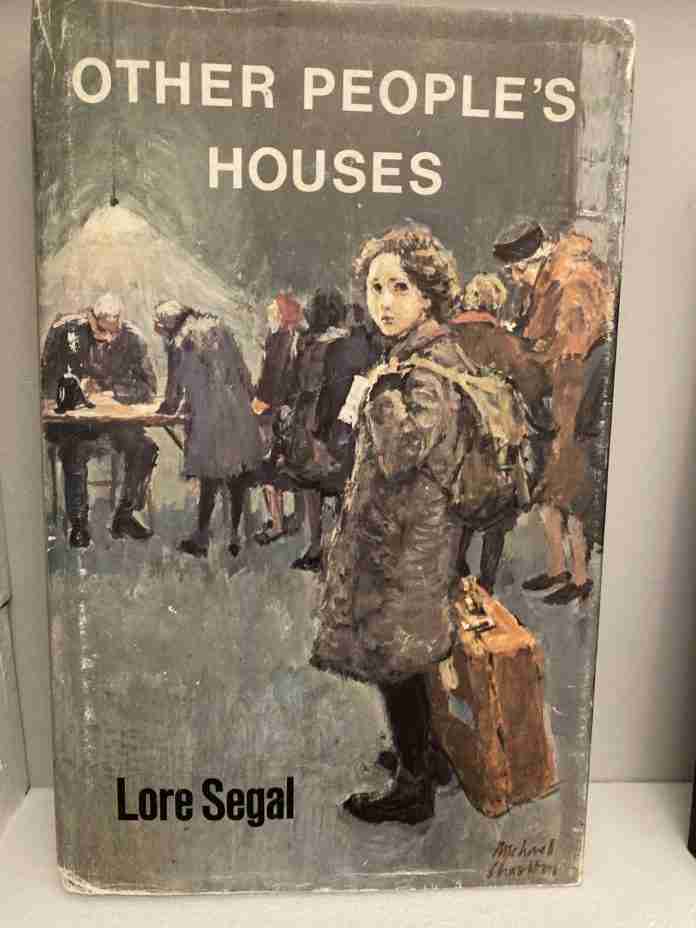 In the wake of the invasion of Ukraine, a contemporary exhibition remembers a past we had hoped to leave behind

November 12, 2021: The opening day for the Christkindlmarkt dawned mild and hazy.  At a table by the window at Café Landtmann, my 4-year-old daughter and I were having breakfast, and looking out onto the grey, rainy mist. Over our 14 years in Vienna, opening day at the Landtmann had become a family tradition. This time, gazing out at the Christmas lights flickering in the foggy air, the tranquil familiarity of the scene was revitalizing, especially with the probability of yet another lockdown.

I allowed myself to savor the moment – an expat mother with a quadri-lingual daughter born in Vienna, enjoying our little ritual in one of the city’s legendary coffee houses. At home.

The feeling of fulfillment lingered as we stepped out in the grey damp on the Ringstrasse, when a splash of red on one of the poster-covered Litfaßsäule caught my eye. A new exhibition:  Jugend ohne Heimat. Kindertransporte aus Wien. I knew little about the Kindertransporte. But the phrase “Jugend ohne Heimat” (children without a homeland) struck a chord, as a chill rippled across the back of my neck. I shrugged it off; after all, this was all so long ago.  Still, by the time we reached the U-Bahn, I had decided to visit the exhibition.

Then the lockdown came; so it was exactly one month later, on a Sunday, that I headed out to the museum. The weather had become wintry, the atmosphere festive. I was grateful for the exciting snap in the air as I rushed across the cobblestones to Judenplatz and blended with the first few visitors that morning.

The silence of the square translated well to the muted museum interior, where rooms to the left and right of the entrance were hung with black and white photos, powerful portraits of children climbing on trains, waving from the railing of a boat. Between December 1938 and when war was declared the following September, over 12,000 children, among them 3,200 from Austria, were shepherded off to other countries. Many never saw their parents again. I felt the chill again, of a place I did not want to be, a place best seen from the distance of history.

The exhibition began with a story of organized hope, outlining the logistics involved in putting together the Kindertransporte, launched following the Anschluss. It was an organizational miracle, requiring host families and sponsors for every child. And for the applicants, many criteria, including financial and health requirements. For the lucky ones, hope and excitement filled the faces on the shaky film footage taken on a Channel ferry, and soon enough, the desperation and despondency that followed.  Many of the props were there: the supplies a mother put together for a daughter’s travels; diary pages of children uprooted, separated from their relatives, and thrown into the unknown. The knowledge of everything that came after. There were also stories of some who did not make the cut, and some who did and were deported anyway.

One arresting panel captured the mood: “Travels to the end of childhood.” A feeling of unbearable, absurd loss swept over me as I left the room and crossed over to the second part of the exhibition.

Here, two adjoining rooms traced individual stories of children who made the trip, outlining the infinite nuances of their experiences: the good, the bad, the very bad, and the ugly. Among the footage and photos, memoirs, books, and exhibits, their collective trauma became the unifying theme. It was only as their own children and grandchildren asked about the past, that many of them finally talked about their suffering and the abrupt end of innocence. Finally, in 1989 a half a century later, the former children of the Kindertransporte gathered from all over the world for a first-ever reunion in London.

As I left, a quote hung in the air, in a sense answering a question I had dared not ask.

“I am Viennese. I was born in Vienna and went to school there. I spent my childhood in Vienna, I had happy and unhappy times there. I’m Viennese, it’s as simple as that. I lived in this city until a man ordered me to leave. That man was Herr Hitler.”

I don’t remember the name of the author, but it stayed with me that cold December morning as I rejoined my family to celebrate Advent in Vienna, the city that has become our home.

As I write, the innocent childhoods of tens of thousands of Ukrainian children too are coming to an end as they flood across borders towards safety. The stuff of history has become an unbearable, absurd, reality once again, one that we all have to face. We are again in a place we do not want to be – at best, a reminder of the past that will help us, collectively, see hope first. 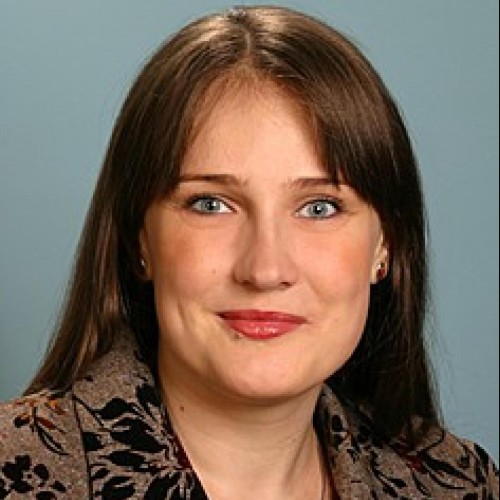 Anca-Sarmiza Gültekin-Tigan
Anca is a molecular biologist who came to Vienna for her PhD in 2008 and never left. Outside work, she explores Vienna’s outdoor options with her toddler, reads in one of the city’s parks or coffee houses, and documents it all on her blog Vienna, Book, and Travel
LifestyleCultureLifestyle>CultureRecommended
Previous articleAn Unconscious Network – How Freud’s Disciples and Ideas Conquered the World