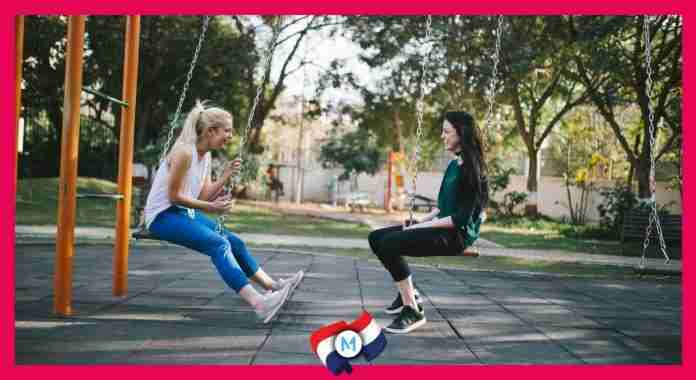 The playfulness and pitfalls of everyday Croatian slang: “We’ll help you tomorrow,” actually means “no way!”

Croatian is often described as harsh, serious sounding and difficult to learn. Nonetheless, it is also immensely colorful and creative, with words like rakija and propuh. Rakija is the legendary Croatian Schnaps, familiar even to many non-Croatian speakers. The answer to everything, it is even considered a medicine. Propuh on the other hand could be called the dark side of Croatian. It’s the word for the draught from your leaky doors and windows, and has been killing more people in the Balkans than all other diseases put together.

Another essential part of a Croatian’s everyday language are the swear words, as common as dobar dan we say, like wishing someone a “good day.” For many Croats it is considered funny to teach these strong words to toddlers who then pronounce them in their own way and make it all sound cute and funny.

Getting used to swearing at a very young age probably explains why saying things that might be offensive in other languages is relatively harmless in Croatian, like jebi ga (“f*ck it”), or sereš, literally “you are shitting,” but colloquially used for “you’re kidding.” Or jebeno which literally means “f*cked,” but actually means “cool” when used by Croats, or pas mater meaning “a dog f* your mother,” often just used to express surprise or disbelief.

More so, the parts under the belt are commonly used in everyday expressions as much as in swearing, especially your mother’s vagina (“u pičku materinu”), or the male genitals, as in “kurčiti se,” which simply means to brag.

Apart from swearing, the Croatian language has other creative expressions, often layered with irony, like “tko ga šiša?” literally, Who is cutting his hair?, but commonly used to mean “I don’t care about him or his opinion.”

In short, it’s probably best not to take what Croatians say too seriously, as in the helpful reply malo sutra, which literally suggests, “We’ll help you tomorrow,” but actually means “no way!”

Sladjana Gluhakovic
Home is where the Herz isCroatian in Vienna
Previous articleAustrian-Croatian Sports Legends
Next articleCitizen of the World | Is National Identity Obsolete?