Likewise, Utamaro, known for his provocatively perverse drawings of highly explicit sexual escapades, has become one of the most sought-after Japanese artists of the period. Rarely seen on the market, the MAK offers an intriguing opportunity to see Utamaro’s work, including his most coveted series The Prelude to Desire in its rare entirety. 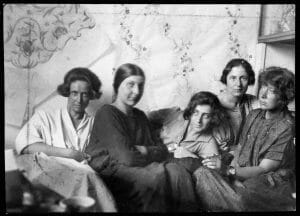 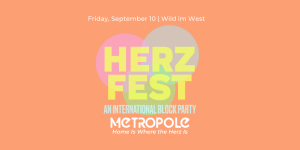 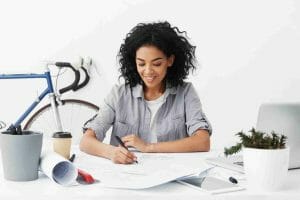