The international family is something we are inclined to think of as a new phenomenon – but it isn’t.

Marriage has been a contract since antiquity, controlled by laws, regulations and custom. The Roman Empire, which covered continents, legislated on marriage and divorce among different peoples, establishing many of the concepts still relevant to international families today. In the modern world, the jurisdiction where you live, or your domicile, can affect where you can divorce, affect the division of assets and who gets the children.

“Domicile” is the legal relationship between a person and a jurisdiction. You cannot have two domiciles, nor can you have none.

“Residency” is usually held to be where a person has their main home. Definitions vary between the EU and other countries and, unlike “domicile,” you may end up with no “residency” or gain one in a short period of time. This is highly relevant for where you may be entitled to file for separation, dissolution or divorce and has tax implications. 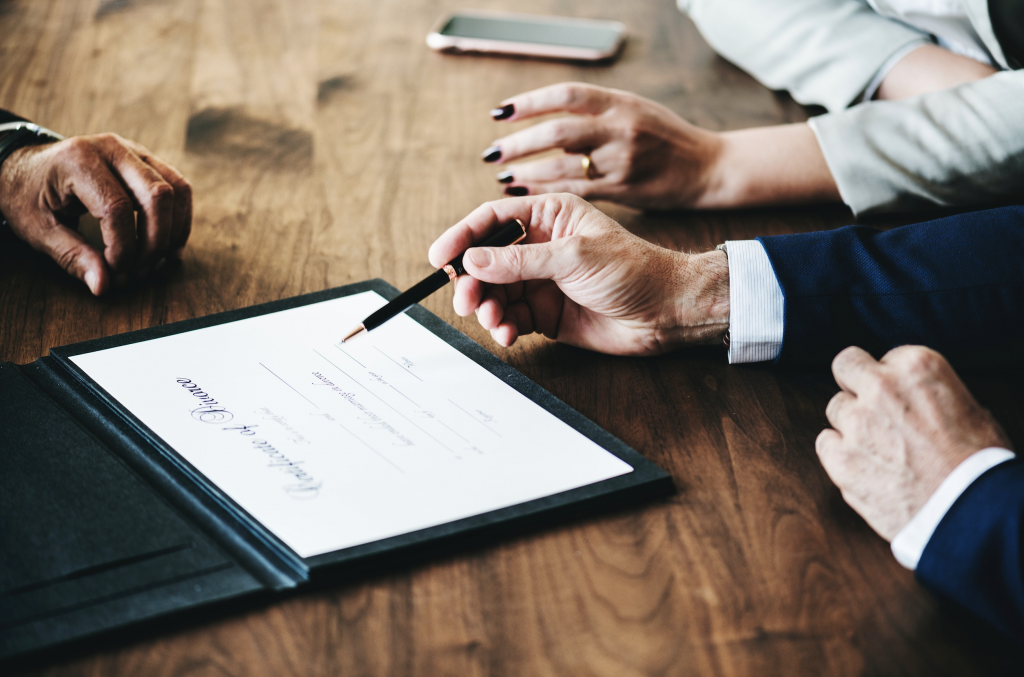 Families with multiple citizenships and countries of residence should seek advice on the consequences of filing for divorce in each country, as there can be negative consequences for both parties. If children are involved when an international couple separates, the child’s home may be with each parent, but in different countries. Where you may be entitled to seek a court order, which is generally based on residence and/or domicile, will have consequences on financial planning, settlements and enforcement.

England is a popular choice for divorce as it allows adjustments in the division of assets dependent on the “need” of the parties, unlike many other countries. In England all assets are included in the matrimonial pot and although the starting point of division is 50/50, this can be adjusted according to the needs of the parties. Premarital and post-separation assets are not excluded.

Giving up a career to raise children (with an impact on future earnings) or moving countries to live with the spouse, are taken into account by English jurisdiction, making it attractive for a spouse who has made sacrifices for the other spouse’s career. This is not necessarily the case for other European countries. Disclosure of assets also varies among countries, and many do not facilitate investigation into possibly hidden assets.

London is described as the “divorce capital of the world” – for good reason – it has granted substantial settlements over the years, can enable the redistribution of assets, claims against assets in trusts and companies and grant global freezing orders to preserve matrimonial assets in certain circumstances. The recent case of Akhmedov v Akhmedov being an interesting example of looking at corporate structures set up to evade obligations.

For international families, England is a generous country for applicants seeking settlements. However, to enable access, you do need to establish a sufficient connection with England, having domicile, residence or an interest in a property.

You can make a claim in England for a financial settlement, even when a divorce has taken place in another country, if there was an “inadequate” or minimal financial provision and if other terms are met. The court has the discretion to consider making financial orders, as if the divorce had been conducted in England.

There are alternatives to court proceedings in many jurisdictions, such as arbitration and mediation. Mediation can reduce issues of dispute and arbitration allows privacy and control of the timetable. The most important way to move forward from the breakdown of a relationship is to have a clear understanding of what you are going to need for the future and work toward that goal.

Couples do not marry with the intention of divorcing, but where that point is reached, expert advice is recommended.

Between Languages, Whose Word is Law?