You won’t read about it in the tourist brochures. They don’t allocate any of the marketing budget to it. But still, the visitors know. And the locals are proud of it:  Vienna is the city of spies.

Personally, I’d always seen espionage as a part of Vienna’s past. I had the image of the post-war black market from The Third Man. Not until I was covering the Iran Nuclear Talks for the Associated Press a few years ago did the reality dawn on me.  My colleague from Washington D.C. kept eyeing people. “You know that guy?” he’d ask. If I didn’t, he’d sidle over to strike up a conversation or just hear what language he was speaking into the phone. Rookie that I was, it wasn’t until later that I realized he was probing for spies.

Since then I’ve become more alert and question the occupants of every car with a “WD” (Wiener Diplomat) license plate. I see intrigue on the faces in downtown cafes, where it’s probably nothing but old-fashioned infidelity.

If putting together this issue has taught me one thing, it’s that Vienna takes its spies for granted. It seems to be an unspoken assumption in the media. Emil Bobi’s book on spies, The Void got more Austrian media coverage than the marathon of bugging and hacking going on during the Iran Talks. But then again, it’s not the kind of thing you talk about.

We’ve looked into how Vienna became Europe’s capital of spies in our Cover Story. To give a bit of background we also have a breakdown of the key stats surrounding espionage in Vienna and Austria’s most notorious agents in our Quotes, Stats & Numbers. Ever heard of the Grandmother of the Cambridge Five? Meet Edith Tudor-Hart in our International story. In our Profiles we meet four men whose work requires them to question everything. In case you’re looking to become an international (wo)man of mystery we have some starter tips on How to Be a Spy. In The Undeclared Economy we look at the secrets of Vienna’s underbelly, the black market. We also look into the people who uncover the secrets hidden in the 2.5 exabytes of information we produce each day, the Oracles of Big Data.

But Vienna’s not all hush-hush. We took a closer look at the making of the city’s claim to Hollywood spy fame is the legendary movie, The Third Man. As is our wont, we’ve compiled the crème de la crème coming up in February in our On the Town pages (pp48-55). We take you to London for some MOD fashion, to Arlberg to try out the new lift system and to St. Pölten to visit the Okanagan Hockey Academy.

You may have plenty of secrets of your own, but if you really want to integrate, you’ll spill the beans soon enough or so contemporary historian Oliver Rathkolb told me in our Melange interview. But who am I to repeat gossip. So get out there and find out some secrets of your own. Whatever you do,

don’t be a stranger 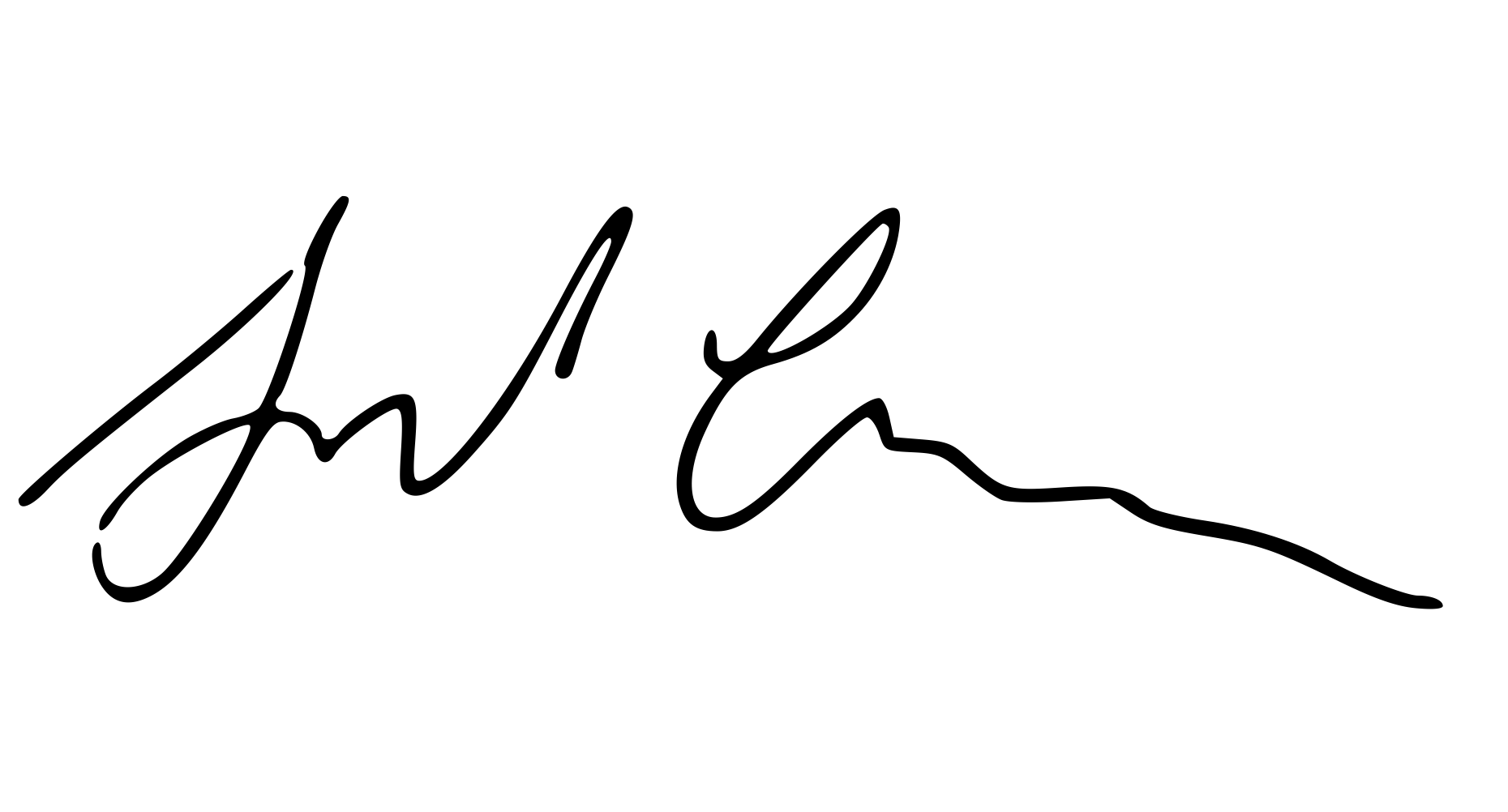 Maggie Childs
Margaret (Maggie) Childs is the CEO and Publisher of METROPOLE. Originally from New York, Vienna has been her home since high school. She is known for non-stop enthusiasm, talking too fast, inhaling coffee and being a board member of AustrianStartups, where she helps entrepreneurs internationalize. Follow her on Instagram @maggie_childs and twitter @mtmchilds.
Print EditionsFebruary 2017
Previous articleLast Word | February 2017
Next articleOpinion | Austrian Idol?

An Escaped Wolf is Roaming Through Austria’s Wilderness

Opinion | When in Winterland