Around the world, women continue to earn less than men for the same work. Women in Austria still earn around 18.5 percent less than men on average. Calculated over a year, this means that women work “for free” for the last 68 days of the year – that is, from October 25, or Equal Pay Day, onwards. Over the course of their working lives, women earn 500,000 euros less on average than men.

“One reason for the income difference is the unequal participation of men and women in unpaid work, but also in paid work,” said a statement from Vienna’s Rathaus (City Hall). Men often end up in overtime while women work part time. Even among full-time workers, the difference is significant: While men earn an average of 54,571 euros gross, women earn 44,449 euros.

A glance at the gender pay gap in other countries on Equal Pay Day showed that Austria was limping behind in an EU comparison. In 2019, Austria had a gender pay gap of 19.9%, while the EU average was 14.1%. Austrian neighbors Germany and the Czech Republic were also close to the bottom of the table, with a 19.2% and 18.9% difference respectively. The situation in the Scandinavian countries was considerably better, with a 14% in Denmark, and 11.8% in Sweden.

The gender pay gap in Austria is closing (see statistics below). At this rate, said experts from the Austrian healthcare group OeGK and the Workers’ Chamber AK, men and women will earn the same amount by 2054. That means that the first women who, at age 18, can expect equal pay (on average) haven’t even been born yet, and won’t be until 2036. That is, they will be the children of Gen Z. 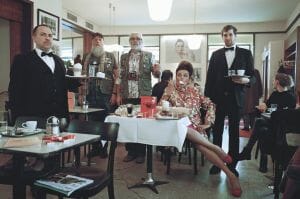 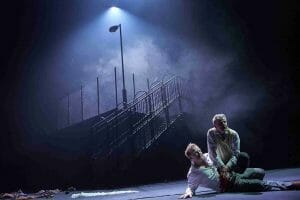