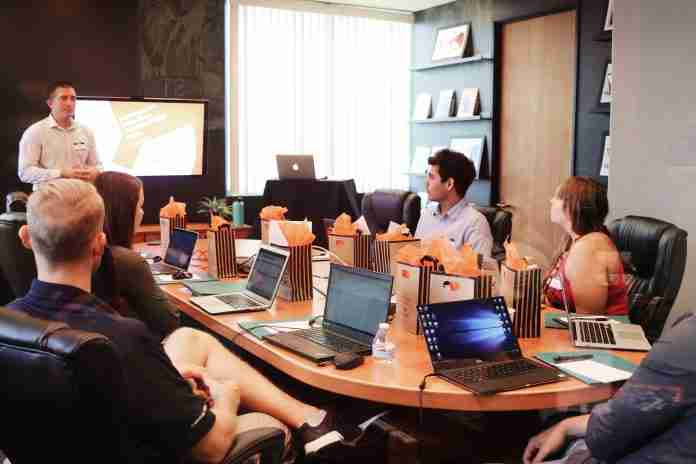 The global trends of flextime and home offices please employees and employers alike – but there’s still a need to build trust.

In line with European trends, Austrians report improved productivity and better work-life balance as consistent features of jobs that offer flextime. The biannual report, Flexible Working Study, by University of Vienna, University of Graz and Deloitte Austria, interviewed 214 executives and HR specialists across the country, who described the changes in consistently positive terms as benefitting both employers and employees.

On the basis of similar results, Finland is hoping to expand on its flexible Working Hours Act from the mid 1990s, to make it’s 40-hour work week even more flexible. The UK attributes its growth in productivity over the past decade to flexible working hours, described as a  „motivating factor“ for employees, according to 90% of participants of an HSBC survey.

Under Austrian law, flexible working hours are possible “within an agreed time frame,” in which employees must be present during selected core working hours (Kernzeit). The rest of their contracted working hours can be made up at whatever time is most convenient. The Kernzeit model may have diminishing relevance, however, reports the Deloitte study: As recently as two years ago, almost two thirds of the surveyed companies combined flextime with core time. Today, only half require core time at all. 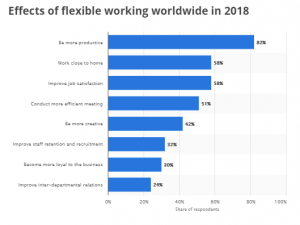 “Home office” has more than doubled over the past two years, says Deloitte Austria’s Barbara Kellner. Younger employees expect this flexibility, she says, but adds that “physical presence in the office still plays a dominant role in 85% of companies.”

But there are down sides, as flexible hours can also damage work-life-balance, potentially doing more harm than good. “The freedom gained by flexible hours is often lost to expectations of accessibility,“ says Bettina Kubicek, professor of Industrial and Organizational Psychology at the University of Graz, as boundaries between work and private life become blurred,”“Clear rules are needed so that employees can switch off in their free time.”

While people clearly prefer flexibility, many companies are still struggling with the key ingredient to a successful flextime arrangement. And that is trust. While 75% of those surveyed said they trust their employees, 39% of surveyed companies also rely on additional control mechanisms. In the end, there is only one solution, says Christian Korunka, of the University of Vienna. “Companies must learn to let go and develop a healthy culture of trust within a clearly communicated set of rules. This is the only way they can remain attractive in the modern workforce.”

Eden Vered
Born in Israel in 1995, Eden grew up in Japan and worked as a classical violinist until joining Metropole as social media Assistant and journalist.
NewsVienna News
Previous articleNorth Vienna Gets Its First Daytime Shelter for the Homeless
Next articleHitting Home | The Negative Effects of Brexit on CEE