Everything you need to know about the tax reform passed on Wednesday, which is a signature project of the turquoise-green coalition.

On Wednesday, the council of ministers passed the long-anticipated eco-social tax reform, a flagship project of the turquoise-green coalition. “The environment will benefit from this reform,” Chancellor Karl Nehammer (ÖVP) congratulated his colleagues, while Vice Chancellor Werner Kogler (Greens) called it the “largest transformation of the tax system in the Second Republic”.

This reform, which aims to drive economic growth while protecting the environment, has been a central point in the coalition agreement signed by the conservative ÖVP and the Green Party in January 2020. At its heart: an additional tax on CO2 emissions with €30 per ton, starting in July 2022 and raised progressively to reach €55 by 2025. In return, Austrians will receive a regional climate bonus ranging up to 200 euros per year. (Incidentally, Vienna finds itself at the bottom end of this chart with only €100.)

The final law includes some changes from an earlier draft: While the government had planned to reduce health insurance contributions for people with low income, this idea has been dropped after protests from insurance agencies. Instead, the social security bonus will be raised from €400 to up to €650 per year, with special provisions for retirees. At the same time, wage taxes will be lowered for low and middle incomes.

The reform is projected to create overall tax relief of 18 billion euros by 2025. Chancellor Nehammer asserted that 3.8 million tax payers in Austria will profit from it. His party colleague Magnus Brunner, who serves as finance minister after a cabinet reshuffle earlier this month, rejected any criticism of the CO2 pricing as too low; while he admitted that the prices were not overly high, he presented them as “perfectly reasonable”.

The Austrian Institute of Economic Research (WIFO), an economic think tank based in Vienna, has predicted that the reform will further stimulate private consumption, making Austria one of the fastest-growing economies in Europe. The Federal Economic Chamber, a trade association representing businesses from all over the country, has also approved of the reform while demanding further tax reliefs for domestic companies.

Environmentalist activists and NGOs, however, have criticised the reform in advance. Fridays For Future attacked the projected CO2 pricing as “purely cosmetic”, while the WWF as well as the Austrian Traffic Club (VCOe) similarly demanded a steeper pricing path. The latter recalled that according to the state’s Environment Agency, every 1,000 kilograms of CO2 emitted are responsible for €201 worth of climate damages. In view of this, the government’s price of 30 euros per ton may appear too insufficient to have a real and lasting impact. 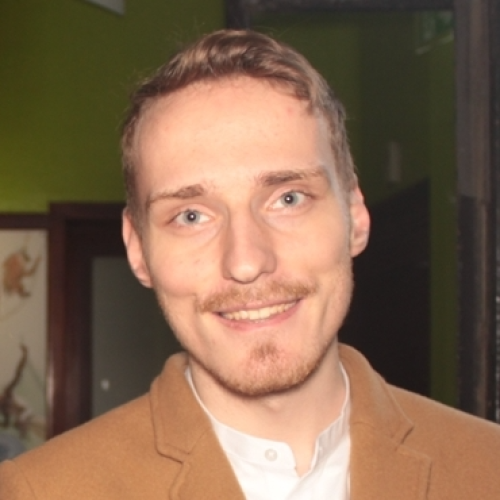 Florian Kappelsberger
Having lived, worked and studied in Munich and Paris, Florian has come to Vienna for an editiorial internship at Metropole. He is thrilled to discover the city in all its facets and to tell the stories of the people that make it unique.
NewsNews>PoliticsRecommended
Previous articleBOOKS: The Lessons of History in Snow Country
Next articleEgon Schiele and the Cult of the Self