If Goldilocks had to choose a neighborhood in Vienna, it might be Altlerchenfeld.

Laidback yet central, this neighborhood strikes the perfect balance – not too trendy, but exciting enough; not too crowded, but still colorful, with an even mix of age groups, ethnicities and lifestyles. Most importantly, with the U6 subway as well as the 46 and 5 trams nearby, you’re well-connected to more fashionable parts without having to deal directly with the crowds, noise and overly touristy or hip vibes of any of them.

Sitting right on the boundaries of the classy 8th district, the multicultural 16th and the boho 7th, Altlerchenfeld straddles the line between sleepy and edgy. Altbau and Neubau buildings are intermingled with empty storefronts and makeshift boutiques, creating a quiet cacophony of urban sprawl. Yet a certain harmony is ever present, with a healthy mix of community-building sites such as a renovated park, a classic Roman Catholic parish church, as well as a sprinkling of bars, shops and hangouts. Urban enough to feel authentic, but lacking popular sights that draw crowds, Altlerchenfeld
provides a safe haven – a great place to live, hang out and simply exist.

The local church, the Altlerchenfelder Kirche, offers an interesting historical backdrop. Designed by Swiss architect Johann Georg Müller and completed in 1853, the structure is the result of the city’s first architecture competition. The adjacent parish holds the special honor of having formed a Resistance group toward the end of WWII, thereby preventing bombing of the district and rescuing many lives.

In front of the church is an inviting square with trees, tables and benches. A little outdoor market with local and organic produce, wine and fish stalls sets up shop there on Fridays. After stocking up for the weekend, you can take a well-deserved Kaffeepause at the Felzl Café and Bakery, which is quite lively, especially on Sundays and public holidays, when it’s one of the few places open in the area. It even has an after-hours bread “automat” nearby for those who missed the daylight shift. One final treat can be picked up at the Confiserie zur Lerche, a quaint little 105-year-old candy store. Such shops are a Viennese tradition, their walls lined with glass jars filled with colorful sweets that can be bought in pieces or grams – a nice safeguard for the waistline.

Just around the corner, you can find refuge in the tucked-away, recently refurbished
Josef-Strauss-Park, named after Johann’s modest but equally talented younger brother. Green and tranquil, it’s also a nice shortcut from Kaiserstraße to Lerchenfelderstraße.

Oﬀ the Kaiserstraße end of the park lies one of the most popular American-style restaurants in town, Flatschers; somewhat uncharacteristic of this low-key neighborhood, but a welcome magnet for locals seeking a bit of sophistication and a mean gourmet steak. Oﬀ the Lerchenfelder Straße side, another culinary classic awaits: Pars, arguably the go-to Persian restaurant of the city . The delights don’t stop at the classics. A few Southeast Asian eateries have also been staking out territory nearby, trying to replicate the street-food vibe of their countries of origin. The NT Bánh Mì Shop on Lerchenfelder Strasse started out as a sparse storefront office space offering yummy Vietnamese sandwiches (vegan or non- vegan) on the side, slowly adding tables and summer rolls plus two types of beverages. While still rather basic in its décor and menu, their flavor is undeniable.

A bit further up on Albertgasse, Mamamon maintains a similar street-food cred with a fuller menu of Northern Thai specialties served from a tiny kitchen. With merely one table and a few window seats, it’s always packed – fortunately, there’s a more spacious outdoor dining area. After getting properly fed, it’s time to grab a drink.

Albertgasse has two welcoming dives with very diﬀerent vibes (though owned by the same people): Avalon Kultur is a renovated Beisl that has retained its wood-paneled, Old World charm, updated with funky details such as hanging lights made from washing machine drums. The “Kultur” is in the form of occasional readings and live music. In addition to a selection of local beers and wines, there’s a light menu and even a free daily soup for starving students and artists.

On the opposite side of the street is the somewhat younger, cheekier Polkadot, billed rather ambiguously as an “alternative music bar for students, travellers and awesome people.” Th is all-encompassing range extends to its oﬀerings – an on-tap beer selection that changes every three months, funky cocktail specials, open mic English comedy, pub quizzes and theme nights.

In Altlerchenfeld, staying local, low-key, and laid-back is always an option. But venturing out is only a 10-minute trip away in any direction. Either way, it always feels just right. 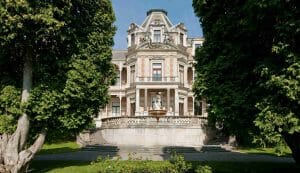 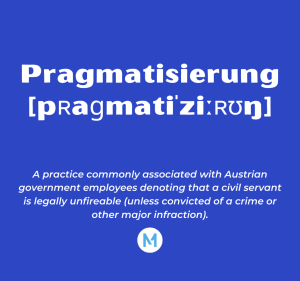 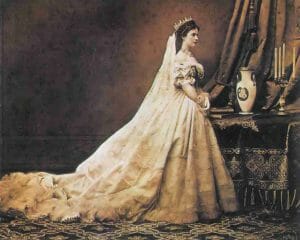 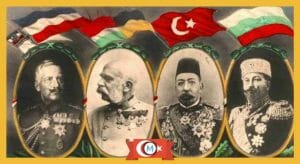