At midnight on Thursday, July 25, Uber ceased all operations in Vienna. A new law in early July reclassified the ride-sharing app operator as a taxi service by applying the same rules to all drivers and companies active in Austria. A petition launched by Uber in late June had gathered more than 40,000 signatures against the law, but to no great political avail. So when taxi operator 40100 sued Uber on the grounds of the new law, the Commercial Court Vienna handed down a temporary injunction banning Uber from “operating transport services without a subsidiary and business license.”

As of five days later, on July 30, Uber is back in business and with a twist. Instead of being licensed as a classic taxi service – which would make the company, its drivers and vehicles subject to various specific regulations – Uber calls itself a “facilitator” (Vermittler) for transport services. As stated in Uber’s new terms and conditions, every request goes to both the rental car company and the driver, making them (not Uber) the contractual partners for every trip – so users are, effectively, renting a car and hiring a driver for said car for a very, very short time.

Where we go from here

If this legal construction will hold up under scrutiny remains to be seen. Uber is now trying hard to lure back some of its customers. During its 5-days-hiatus, other ride-sharing services like Bolt, Holmi or Free Now stepped into the breach with attractive first-time offers. For the next two weeks, Uber is offering a 30% discount on every customer’s five next trips, with a total cap of €10 per trip and for a maximum of 100,000 users.

Meanwhile, Vienna’s mobility landscape is also changing in many other ways. As of July 31, there are no fewer than six e-scooter companies offering their services in the Austrian capital – Tier, Bird, Lime, Hive, Wind and Circ (previously Flash). Two autonomous buses roam the streets in Seestadt Aspern (albeit only with 12km/h of speed). The Wiener Linien are building new subways lines – a longer U2 and a brand-new U5, which will operate fully autonomously.

And city politicians are debating whether to turn the entire city into a short-term parking zone and make the so-called Parkpickerl – park permits for locals – a requirement in every district. As the impact of car pollution and other carbon emissions becomes ever more of an issue (see tweet), more debates on mobility are sure to emerge in the coming months and years.

Neustift Am Walde | Town and Country 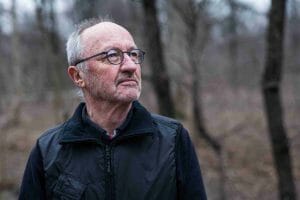 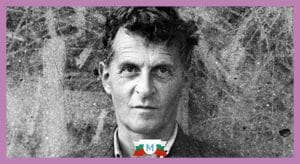