Heinz-Christian Strache, the head of Austria’s far-right FPÖ from 2005-2019 and vice-chancellor of Austria (2017-2019) was found guilty of bribery August 27 by the Wiener Landesgericht (Vienna State Court), receiving a 15-month suspended sentence. His co-defendant, Walter Grubmüller, owner of the Privatklinik Währing, received a year.

The charges resulted from two payments Grubmüller made to the FPÖ in Oct 2016 (€2,000) and Aug 2017 (€10,000), with the court finding that Strache tried to persuade party colleagues to support legislation benefiting the Privatklinik, allowing it to receive funds from the Privatkrankenanstalten-Finanzierungsfonds (PRIKRAF), a public fund that subsidizes private hospitals.

“A factual connection has been clearly proven, showing a quid-pro-quo in exchange for a donation from a wealthy friend,” declared Judge Claudia Moravec-Loidolt in her ruling. Strache had supported Grubmüller’s interests “in a favorable and exclusively partisan way,” the decision said, such that the only discernible motive for Grubmüller’s contribution was securing FPÖ support. The chronology of the payments was particularly damning, specifically the fact that the €10,000 was transferred only after the enabling legislation had been proposed. The court found Strache’s claims of ignorance of the payments “highly unlikely,” pointing out that the legislation benefitted the Privatklinik Währing exclusively and was “not in the interest of all private clinics in Austria.”

Addressing the defendants, Moravec-Loidolt told Grubmüller that there was no justification for “paying off a representative who would later become vice-chancellor,” and Strache that “corruption among public officials must be eradicated.” The penalty was appropriate, she said, as both Strache and Grubmüller were first-time offenders.

Both defendants were acquitted on two further charges of corruption as it was determined there was “reasonable doubt” concerning an invitation from Grubmüller to Strache to vacation on Korfu, which the latter never accepted and a campaign contribution by Grubmüller to the FPÖ for the 2019 European Parliament elections.

Strache declared the ruling a “miscarriage of justice,” based on a connection that he said didn’t exist. Grubmüller insisted that his €10,000 donation had been “highly official” and no secret, and was his way of expressing his “massive disappointment” in the social-democratic SPÖ, where he had been a member for decades. He flatly denied any quid-pro-quo.

Even with the sentences suspended, Strache and Grubmüller declared they were “disappointed” by the verdict and announced that they would appeal.

The prosecution, too, plans to appeal, claiming the sentences were “too lenient.” However small the sums involved, corruption is corruption, argued chief prosecutor Bernhard Weratschnig of the Wirtschafts- und Korruptionsstaatsanwaltschaft (WKStA, Austria’s anti-corruption office)  Strache and Grubmüller were a sort of Schicksalsgemeinschaft (associates bound by fate) Chat protocols clearly showed “beyond doubt” that Strache was promised “monetary advantages.”

In corruption cases, he remarked, “even a single Euro is too much.”

With Strache infamous for bringing down the first Kurz administration in the “Ibiza affair” – where he and fellow FPÖ member Johann Gudenus were caught on tape peddling influence to the supposed niece of a Ukrainian oligarch – Austrian pundits commented on the leniency of the verdict: This was “just the beginning,” according to Martin Kreutner, former chairman of the International Anticorruption Academy. Kai Jan Krainer, ranking SPÖ member for the Ibiza  investigating committee, predicted that the verdict could influence future lawsuits against fmr. finance minister Hartwig Löger and current minister Gernot Blümel (both ÖVP).

Strache’s legal troubles are far from over, with further allegation including filing false expense reports while FPÖ party leader, graft relating to board appointments at Casinos Austria and, of course, bribery charges in the “Ibiza affair.” 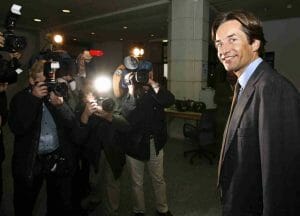 In the Shadow of Oligarchs 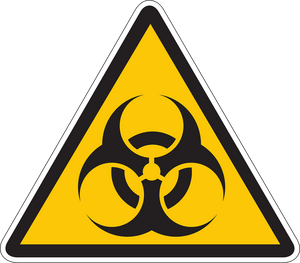 7 Contagious Movies to Watch During Self-Quarantine 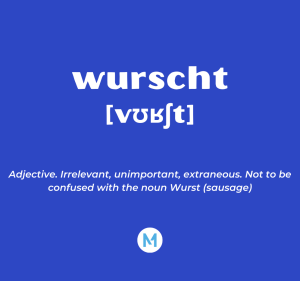 Word of the Week: Wurscht