Sabine Ballata is a regular at the Women of Vienna Book Club as well as its STEM group and volunteers in the WoV Tech Team. In her day job, she leads Product Design and Strategy at Kokoro and works freelance on various smaller User Experience Design projects, and also runs the UX Vienna Book Club. After working as a freelance designer in London for eight years, she returned to Vienna with her family five years ago. The WoV community became her lifeline for whenever Vienna started feeling too small.

Birth, the first time around. The second time, it was the higher quality and lower cost of living, as well as nostalgia for the city. Vienna has a slower pace, allowing space and time for passion projects, as well as more freedom for my teenage children.

At first, its book club provided me with an international connection that helped me cope with reverse culture shock. WoV has since become an indispensable network of supportive and inspiring women. The true power of women’s networks can’t really be described – it has to be experienced.

The reluctance towards anything that’s new and unknown. The focus in Vienna is usually on finding reasons why something won’t work and playing it safe. Vienna can be very cozy and quiet, which in turn makes me feel restless. So, I try to look after my inner Londoner as best I can and focus on the exciting parts of the city – like its growing diversity and many networks and meet-ups.

The extraordinary ideas that came out of the city and its coffeehouses, which are usually a result of collective thought and exchange. One of my favorite examples is the Vienna Circle, originally called the Vienna Method of Pictorial Statistics. Marie Neurath is one of the female heroes that tend to get overlooked – her transformation of complex information into clear and universally understandable visualizations was groundbreaking.

It has made me more determined to stop merely contemplating what should be different in this world and quit overthinking things. I try to find the leverage in whatever it is I am working on and keep pushing forward.

Make the most of the city and keep exploring. If things start feeling too confined, go and see all the new architecture and growing areas. Don’t get scared off by grumpy attitudes. Own the city – you live here, you belong here. And, of course, find and join a great women’s network like Women of Vienna!

“We have to be more reflective about what power is, what it is for, and how it is measured. To put it another way, if women are not perceived to be fully within the structures of power, surely it is power that we need to redefine rather than women?” ― Mary Beard

… insider tip or advice you’ve received from Women of Vienna?

A book tip from the WoV STEM group: Logicomix: An Epic Search for Truth, by Apostolos Doxiadis.

… escape from the city?

Any mountain will do.

My favorites are Falter and Datum.

„Sich aufpudeln“ – to get worked up about something.

More about Women of Vienna 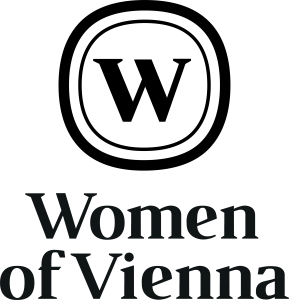 Women of Vienna (WoV) is a non-profit organization providing resources and a powerful network for all women* living in or near Vienna, Austria. Established in 2015, WoV originally began as a Facebook group and grew into a community of over 19,000 Austrian and international women* who actively support each other both online and at a variety of monthly events.

The mission of WoV is to make Vienna accessible, bridge communities and encourage women-led change. Visit facebook.com/womenofvienna to learn more! 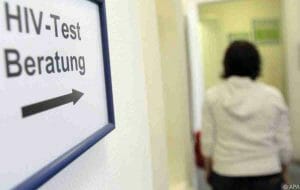 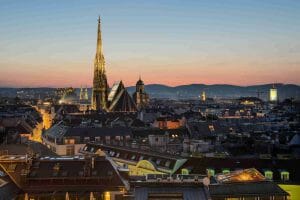