The conservative People’s Party (VP) and the Greens are currently discussing the eco-tax reform, which is aimed at reducing CO2 emissions. A CO2 tax can be used as an
an instrument for this purpose, but “caution is needed”, said the Institute for Higher Studies IHS – households already paid more than big companies for CO2 emissions in Austria.

CO2 taxes were not a vision of the future, said the IHS. They existed in Austria implicitly through energy and traffic taxes and reached almost 5.3 billion euros in 2018.

For instance – every new car registration brought taxes with it, and for every liter of fuel, mineral oil tax needed to be paid, according to a publication from the IHS from earlier this year. In addition, some companies needed to stock up on CO2 emission certificates said the report.

In a study commissioned by the Workers’ Chamber Vienna, the IHS assigned the CO2 taxes to Austrian economic sectors and private households and reached the conclusion that households paid around 157 euros per emitted tonne of CO2 in traffic and energy taxes – which was 35 times as much as the energy sector paid for the same
emissions.

Aside from the energy sector, the mining sector, goods production, and the export economy paid remarkably little.

The economic think tank Wifo reached a similar conclusion. According to this, private households paid for 56 percent of the eco-taxes, while 16 percent was paid by the public and private service sector, and nine percent was covered by traffic and communications.

The building sector paid only five percent of the eco-taxes, while 12 percent were attributed to the mining sector, goods production, and energy and water supply, and two percent were paid by the agricultural sector. 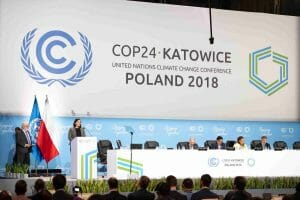 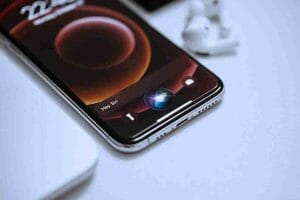 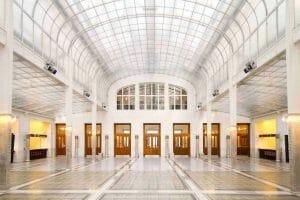