by Jusztina Barna and Dardis McNamee

With applications increasing steadily, the opposition NEOS are calling for the digitalisation of services at Vienna’s Department of Immigration and Citizenship (MA 35). Notoriously long waiting hours and overburdened officials are known to leave some applicants in limbo for years, without the clear status necessary for regular employment, banking or rental contracts. However desirable, though, officials say such an initiative is not possible under current law.

“The complaints have been known for years,” said Christoph Wiederkehr, party leader of the liberal NEOS, in response to critical reports from Vienna’s municipal audit office. “People are left hanging, which has a massive effect on both work and family life. An international city like Vienna should be ashamed of itself.”

The Department disputed the accusations – “Mistakes are always possible, but these are exceptions,” said Werner Sedlak, the head of MA 35. However he accepted that things could be improved. “The waiting time is an issue. Since November, there has been an enormous increase in applications,” Sedlak admitted, in a interview with Der Standard.

In numbers: There were 4,500 naturalizations in 2019 with more than 120,000 additional proceedings currently underway – all in the hands of the department’s 440 employees, according to Die Presse. Online applications would maximise efficiency and flexibility, Sedlak agrees but that would call for reshaping federal policies from ground up, as current law requires applications be submitted in person.

In an environment where online services have taken over the buying of theater and concert tickets, applying for jobs, or managing bank transactions, government services seem like a logical step. At the EU level, digitalization is considered part of an agenda to modernize government, using information and communications technologies to improve the delivery of public services. In a number of areas, Austrian e-government already offers many services online, with easy access outside regular office hour. Those services, such as business registration, are “frequently used and much appreciated” states smartcity.wien.gv.at, as 7 out of 10 new companies are registered online.

Administrative matters regarding taxes, pensions, dog registration, transit and rail passes, online are already much faster and more convenient. But despite progress, the authorities are still far from capturing the full benefits of digitization, according to the NEOS. Setting aside the requirement for a personal appearance at the Municipal Department 35 for an initial application for naturalization or a residence permit, could be the next step. 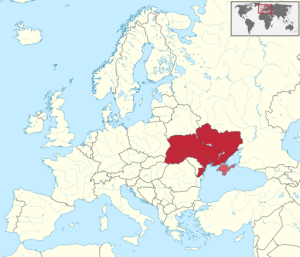 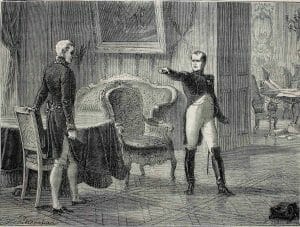