Three mainstream parties and two and a half smaller ones are competing to represent Austria in the EU parliament. The left-right divide is there, but here the nationalists want to bend Europe, not leave it.

It’s the run up to EU election day May 26th, and the city’s streets are full of campaign posters. Recent studies suggest at least a 50% turnout – half to support their traditional party, but a full 38% to block developments they mistrust. And pro-EU folk are more likely to vote than the skeptics.  Here’s a brief review of the parties’ presence on the street, in order of likely percentages (OGM study 29.4 to 2.5.19): Expectation: coast to the lead with the momentum of popular Chancellor, may lose 1-2% to populist FPÖ 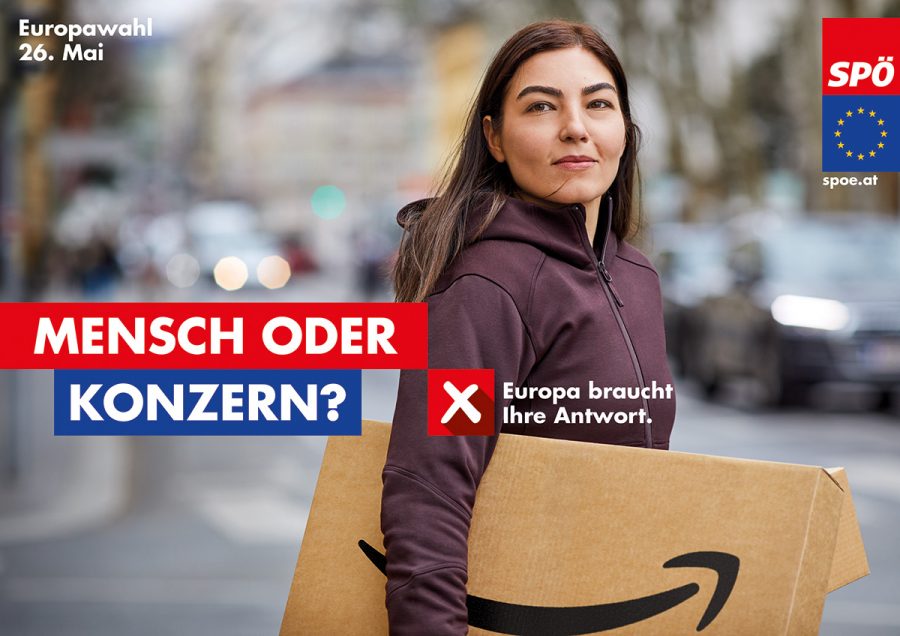 Profiling should mean differentiation but no one has told the party admen.  Cuddly-nice visuals address classic left wing issues of poverty divide and corporate abuse, but an ambiguously half-hearted slogan “Europe needs your answer.”

Brutally populist targeting: Double presence of Chairman Strache and candidate exhorts passive supporters to get out and “Stand up for our Homeland.” Consistent topic and color architecture rams message home. 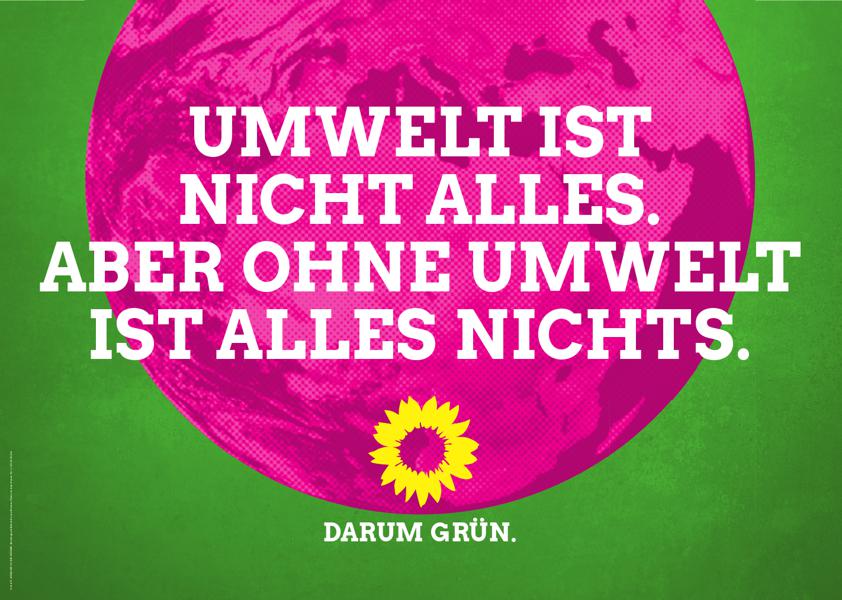 Expectation: Stabilizing after upheavals, they may gain 1-2% as anti-FPÖ bonus

In slashing T-Mobile / Barbie pink, a courageously unambiguous commitment to a United Sates of Europe –  “We’ll do it” – gives these newcomers the rare distinction of political clarity.

Expectation: Motivated younger supporters will turn out, hold around 7%

Marginal, a charismatic candidate, Johannes Voggenhuber but limited exposure. A generic commitment to Europe, will be lucky to hold 1%.

Overall, no real surprises.  The market for ideas is like the market for products: Mainstream brands have a tough time differentiating, fringe ideas have it easier. The right wing FPÖ’s message stands out (and alone attracts significant vandalism). Placement is also part of the game: The three main parties are clustered round the bourgeois Ring, the Green publicity monopolizes the busy Maria-Vassilakou Straße (a.k.a. Mariahilfer). Surprising?