Illustrating the World of an Autistic Child in Life, Animated

An intimate story of an autistic boy changed by Disney movies.

A plea for the astounding powers of moving pictures, the documentary Life, Animated follows the life of Owen, son of Pulitzer Prize-winning journalist Ron Suskind, who at the age of three abruptly stops talking. Doctors diagnosed autism, but all standard therapies fail. Eventually, Owen finds relief in the “magic kingdom,” relating to the world via Walt Disney films. The fictional scenes and dialogues of The Little Mermaid, Peter Pan and Dumbo become his templates for decrypting – and reconnecting with – a profoundly perplexing world. 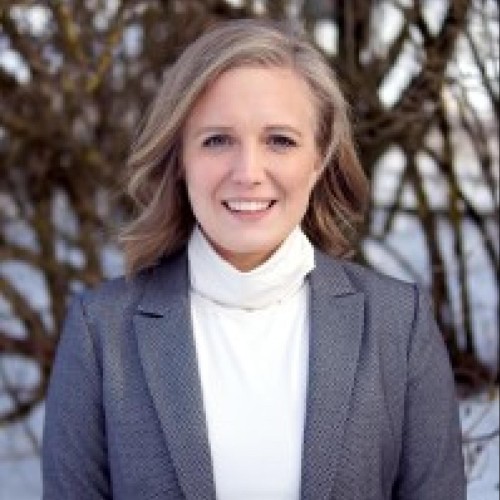