According to a recent opinion poll, most Austrians consider the expansion of motorways and other highways to be at odds with climate goals. Only one third said they were in favor of more development, while 63 percent were against motorway expansion.

According to the organization for sustainable mobility VCOe, traffic in Austria caused 20.6 million tonnes of CO2 last year. Despite the Covid-19 pandemic, this was 6.8 million tonnes more than in 1990, said the VCOe.

“Traffic is the only sector where climate-damaging emissions have increased over the past 30 years. The increase in traffic is nullifying the improvements made in other sectors. The climate goals in traffic can only be reached with a different mobility behavior”, said VCOe expert Michael Schwendinger. The central influence on mobility behavior was traffic infrastructure.

Ahead of the COP26 climate conference in Glasgow, the VCOe commissioned the opinion research institute “Market” to survey more than 1,200 people about which infrastructure should be expanded – and which should not.

Seven percent were even in favor of reductions to highways and the motorway network. Even among drivers who drove several days a week, 57 percent said that they wanted an end to motorway expansion. Around half of the population agreed that building motorways was no longer a contemporary approach and should be stopped in general. A vast majority, 80 percent, said that before building more motorways, more climate-appropriate alternatives should be considered.

“The climate protection awareness is stronger in the population than in politics, also [on the topic of] expanding infrastructures”, said Schwendinger. A full 71 percent said that building motorways was at odds with the climate goals.

“What the adults plan and build today will be part of the traffic infrastructure for our children and grandchildren. We know that climate goals will only be achievable if there are fewer cars and trucks on Austria’s roads. We also know that more roads lead to more traffic in the mid-term. As the adult generation, we owe it to the next generation to expand infrastructure in line with reaching our climate goals“, said Schwendinger in the statement. 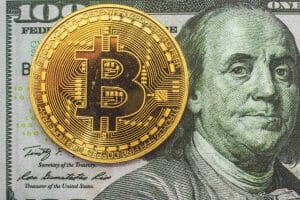 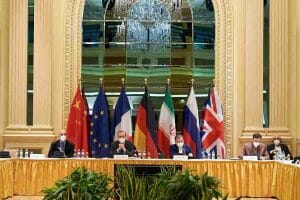 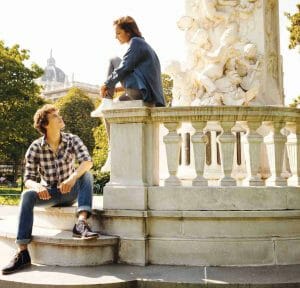 How to Grow Up in Vienna