No Rest for the Wicked 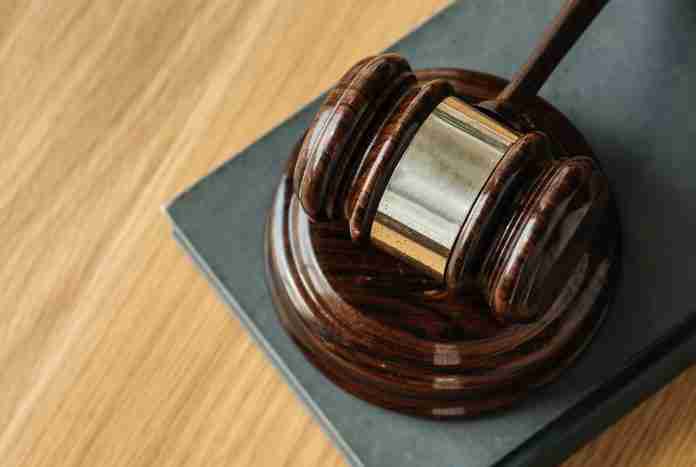 With Austrian law still lenient towards violent crimes, the government is determining new measures on Feb 13, raising penalties on offenses such as rape, domestic violence and stalking.

The newly developed approach by the Task Force Criminal Law, led by Secretary of State Karoline Edtstadler (ÖVP) will be presented to the Council of Ministers, indicating the need to redefine minimum and conditional sentences; Austrian law permits conditional and unconditional punishments which allow first time offenders to skip jail time and head straight to parole. Federal Chancellor Sebastian Kurz (ÖVP) commented on the matter, saying “when minor white-collar crime is punished more harshly in Austria than violence against women and children, which often results in lifelong psychological and physical damage, then something is very wrong. We now seek to correct that.”
Consequently, alterations to the existing laws are expected to be implemented as early as this year, removing parole without jail time, raising sentences to one to ten years, and toughening the persecution of offences like stalking and privacy invasion.

The Editorshttps://metropole.at/shop
This was written by the Metropole editorial Team. Sometimes its an expat, sometimes a native, most of the time the lines are blurred, and sometimes we're sharing someone else's content, but we always say so. Oh yeah, and buy our magazine! Thanks.
NewsVienna News
Previous articleThe Vienna Rainbow Ball | A Dance Fit for a Kween
Next articleViennese Students Strike for Climate Action