The 1970s pop icons are reunited and on tour at Jeff Lynne’s Electric Light Orchestra, and up-and-coming tour Vienna’s most storied venues at the Waves Festival.

Here are two events no music lover should miss this summer:

Nearly as iconic to the 1970s as bell bottoms, platform shoes and mullet hairstyles, the Electric Light Orchestra (ELO) and their quirky mix of melodic guitar-driven pop, arcade synths, treble-heavy elements and orchestral flourishes has proven remarkably enduring: Almost 40 years later, ELO’s very own producer, songwriter, lead singer and creative genius, Jeff Lynne, who has collaborated with the likes of Paul McCartney and Tom Petty, is revitalizing their well-preserved, yet almost forgotten, sound that first brought the band huge success in the late 1970s.

Reunited since a 2014 gig in Hyde Park, the first after disbanding in 1986, ELO’s orchestral mix of rock, pop and classical music that produced bangers like “Mr. Blue Sky” and “Sweet Talkin’ Woman” have just taken a tour around North America, adding dates in Hamburg, Berlin, Munich and finally Vienna. Get ready for a blast from the past!

Providing a platform for musicians breaking into central Europe, the Waves Music Festival casts its net far and wide to present hot new artists and crowd favorites to an eager public. Now in its eighth year, the scope has grown with the event, now featuring 100 acts playing the festival HQ at WUK or side stages at Flex, the Fashion School of Vienna and the Odeon Theater over the weekend. Continuing its “East meets West” theme, its all-encompassing line-up has a special focus on Slovakia and Portugal as this year’s special guests.

Among the breakout stars are local heroes such as indie-rock newcomers Please Madame from Salzburg and the experimental electronic music collectiveDrahthaus, as well as the O.G s of Austrian hip-hop, Vienna-based Schönheitsfehler, who’ve been spitting rhymes along acid bass lines since the 1990s. The UK is represented by the energetic garage rock band The Go! Team; Germany brings smooth soulful sounds by Noah Kwaku, and the US rocks out with the renowned indie band Paramount Styles, fronted by the long-time New York expat Scott McCloud.

Rounding out the gigs are music industry conferences, workshops, lectures and the Music Hackday, where developers experiment with new apps for music production and debate what role music plays in the 21st-century media landscape. 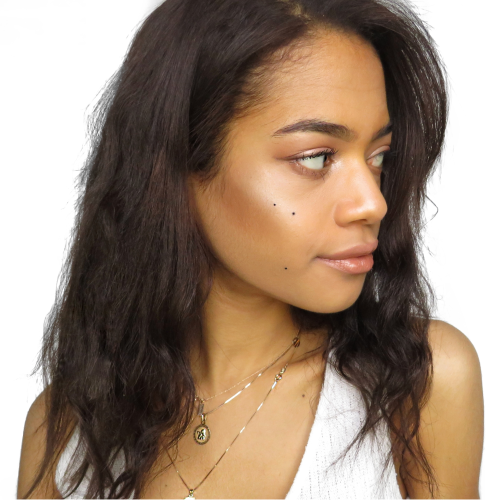 Helen Ifeagwu
Helen Ifeagwu is a journalist currently studying BA journalism at City, University of London. She grew up in Vienna and is interested in media, global development, innovation technology, sociology and International relations.
LifestyleCultureMusicPrint EditionsSeptember 2018
Previous articleHedy Lamarr’s Life Story in Bombshell
Next articleA Nation on the Move