On Stage: The Misunderstanding

The Collaborative Economy & the Sharing Game

END_OF_DOCUMENT_TOKEN_TO_BE_REPLACED

Until Brexit Do Us Part

We are exchanging ideas and blog posts with TEDxVienna. This guest post, by Verena Ehrnberger, examines how user’s attitudes towards privacy issues are impacting the social media landscape.

Privacy matters again
Privacy means that you can do stuff without being watched. That you can utter opinions without being judged on a personal level. That you can be vulnerable without everybody knowing that you are. And that you don’t have to fear that someone might someday use this vulnerability against you. (As we know, the internet does not forget. At least not by default.) It is safe to say that the most drastic turn in Social Media over the past few years is its users’ changed attitude towards privacy.

For today’s youth, Facebook and WhatsApp are slowly going out of style, not only because it’s their parents’ preferred social media, but also because of the way these platforms deal with privacy. Newer platforms like Yik Yak (called Jodel here in Vienna) or Snapchat provide just the right conditions to allow youth to be their silly and nonsensical selves. These popular platforms understand what facebook and WhatsApp do not: The new Social Media generation is aware of the dangers the internet may hold. They actually care about their privacy. They have learned from the mistakes the previous generation has made: they don’t want to feel Social Media peer pressure, they don’t want their nude pictures to be hacked and leaked, and they don’t want their parents to stalk their every online move.

Anonymity=Freedom
Jodel’s model is easy to handle: users post short texts or pictures. Others “upvote” content they like and “downvote” content they don’t. Your “Karma” level rises or falls accordingly and downvoted posts disappear from the Jodel newsfeed. This tends to encourage Karma fishing – lots of immature jokes about sex and alcohol, naive questions about sexual preferences, and potty talk. “Old school” Social Media users might find all of this completely silly, but they are missing the point.

Because the interesting difference with Jodel is its anonymity: it provides the users the freedom to be silly, merciless and nonsensical – in short, to be their young selves – without worrying that it will be seen by old people (parents, teachers, employers…) and come back to haunt them.

While Generation facebook pimped up its social profiles with filtered information, only showing the awesome parts of their lives that would boost their popularity and own egos, this new internet generation doesn’t want to play make believe. On Jodel, your social networking existence is not showing everyone how popular you are. Jodel is 100% anonymous. Ironically, this simple fact gives its users so much more freedom to really be who they are.

Blurred pictures and puked rainbows
Another difference offered by the new social media platforms is how photos are treated. By default, Jodel blurs the photos on the newsfeed – unlike on facebook, users have the freedom to see only the images they choose to view.

And of course Snapchat has built its whole business model around this new picture-sharing culture: Snapchat users choose how long their picture should be seen by another person (as short as one second) and after this time the picture is deleted automatically from the platform. In theory, users need not worry that their private pics might be shared without their permission or be used against them. The reason why the new internet generation prefers Snapchat over WhatsApp can be summed up in one simple word: Privacy. (And then there’s the thing where you can snap pictures of yourself puking rainbows, of course.

With the privacy turn in Social Media there’s suddenly a silver lining on the internet horizon: the sellout of our privacy as a Social Media business model might soon be over. Maybe for good. 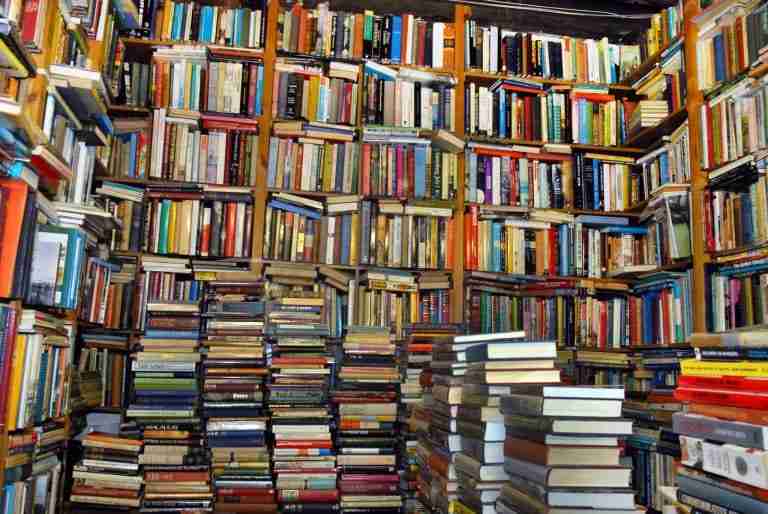 8 Expressions of Love in German

Letters to the Editor – February

Voting in Britain’s EU Referendum for British Expats in Austria 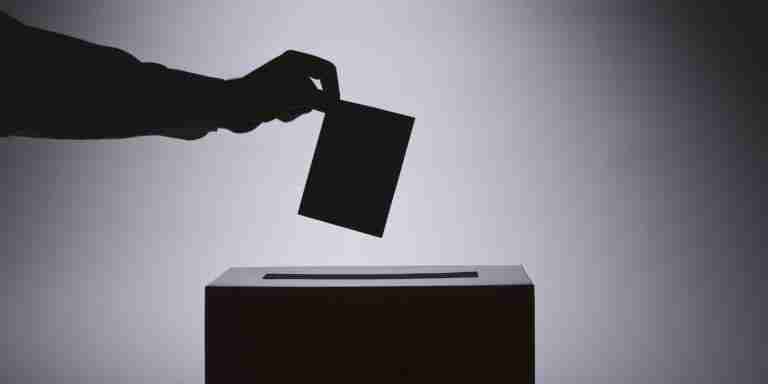 On Stage: The Invisible Hand

Business & Career: The Oil of the 21st Century

Concert: Gambling on a Gothic Master

On the Vine: Wagram / Kamptal

Profiles: My Business, Not Yours

END_OF_DOCUMENT_TOKEN_TO_BE_REPLACED

Op-Ed: The Danger of a Weak Europe

Scenes of Vienna: A Beginner’s Tale

Servitenviertel | Saints and Sinners in the Neighborhood

On the Menu: From Kalamazoo to you

Be My Guest: Chef Eyal Shani