After the Paris Attacks

What do the French term „Levant“ and the Arabic „Da’esh“ mean and why should we care?

The attacks in Paris on November 12 were planned and professional. They targeted undefended sites, and they caused massive casualties. The killing was for the sake of murder and terror alone.

The Islamic State of Iraq and the Levant (ISIL) took credit for the carnage. The stated goal of ISIL is to establish a caliphate stretching from modern-day Iraq and Syria to Lebanon, Israel, Palestine, Jordan, and Egypt. The original name for the group was ISIS, the Islamic State of Iraq and Syria, but the group clearly wants more than those territories. It uses the Arabic word „al-Sham,“ which refers to a much larger region of „Greater Syria“ or in archaic French „ The Levant“. In French, the Levant means „the lands of the rising sun,“ which includes the countries named above. The leaders of the United States and Great Britain began using the term in 2014 to show that they knew that the Islamic State intended to conquer far more terrritory than the original name had implied and to make it clear that they were willing to defend this territory.

When French President Francois Hollande declared a state of emergency after the Paris attacks, he intentionally used the Arabic term „Da’esh“ rather than the French „Levant“ to refer to the group. Daiish, Daesh or Da’esh translates as „Dawlat al-Islamiyah f’al-Iraq wa al-Sham“ or roughly the Islamic Nation of Iraq and Greater Syria (or the Levant).

So why would the French president use an Arabic term rather than a French one?

The answer is simple. Da’esh in Arabic has an additional meaning as an acronym, namely as a derogatory verb meaning „to tread,“„to stomp“ or „to crush,“ and President Hollande wanted to make abundantly clear that he does not see ISIL as a state but rather as a terrorist organization that needs to be crushed. His use of the term also showed solidarity with opponents of ISIL in the Levant, including the refugees escaping Da’esh’s terror.

In his remarks to the French nation, Hollande called the attacks „an act of war“ and promised merciless retribution towards those responsible. ISIS, ISIL or Da’esh, no matter what the name, the French President has made clear his intent to eradicate the organization by crushing it. French air attacks on the ISIL stronghold of Raqqa, Syria, and other sites prove this resolve. Europe is united in its condemnation of the Paris attacks. A line from La Marseillaise, the French national anthem perhaps best sums up the French response:

The shame of all good men

Will receive their just reward

Against you, we are all soldiers

Viennale 2015 – Part VIII: Drowning in the Wake of Charybdis

How to Buy Property in Vienna as a Foreigner 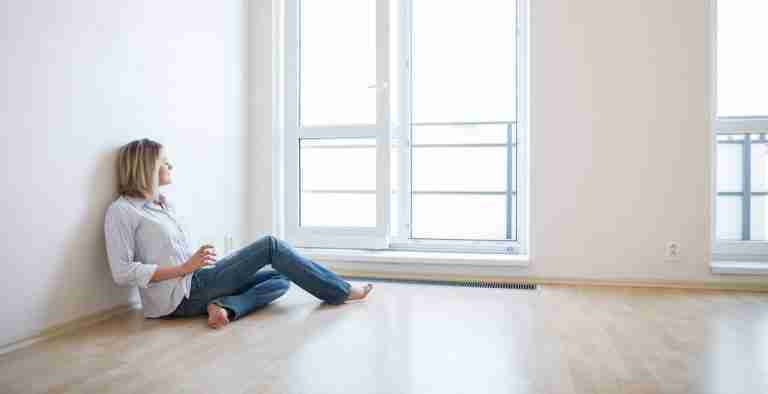 Who Needs Change? On smoking, wineries and the Viennese way

The Train of Hope: Organized Chaos at the Encampment on the Gürtel 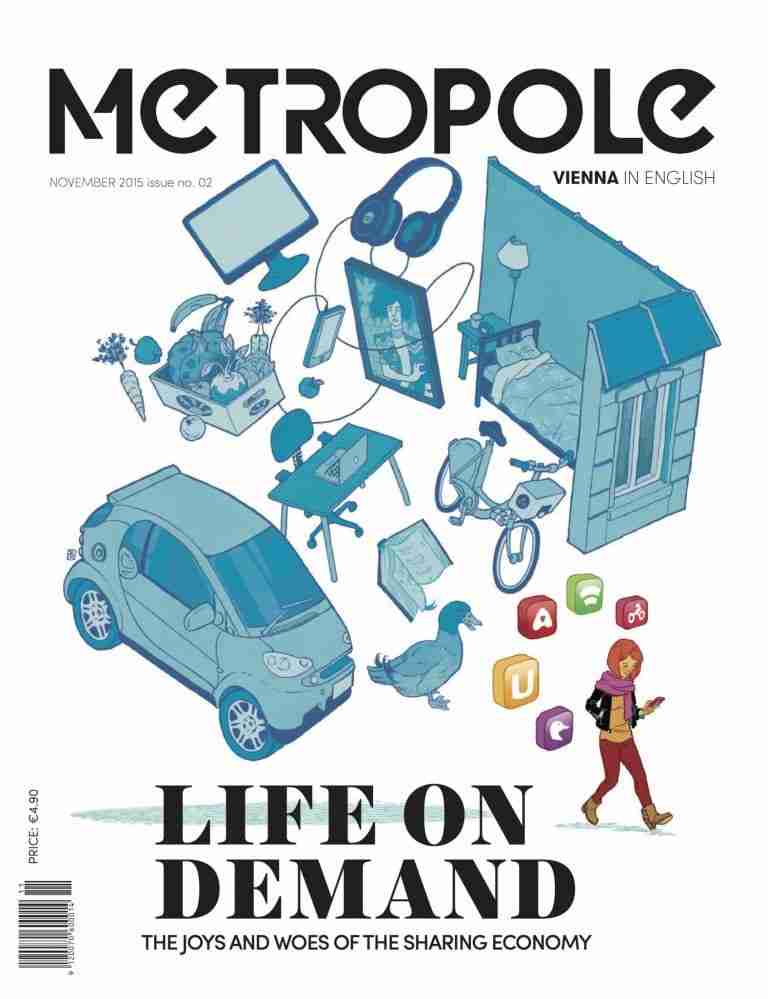 On Display: We are Alone – Edvard Munch

On Stage: Margaret Cho Does Vienna

On Screen: Lampedusa in Winter

On Screen: Bridge of Spies

On Tonight: The Vienna Underground – Tunnel

Schottenviertel | From Friars to Freedom Fighters

Scenes of Vienna: A View from the Street

City Life: The Kindness of Strangers

Scenes of Vienna: Boarding the Train of Hope

Letters to the Editor – November

Business & Career: Job-Sharing at the Top 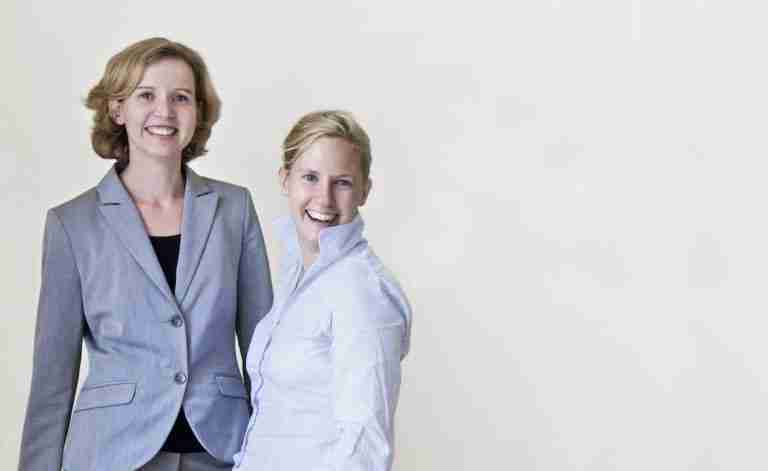 Book Review: The Man and the Road 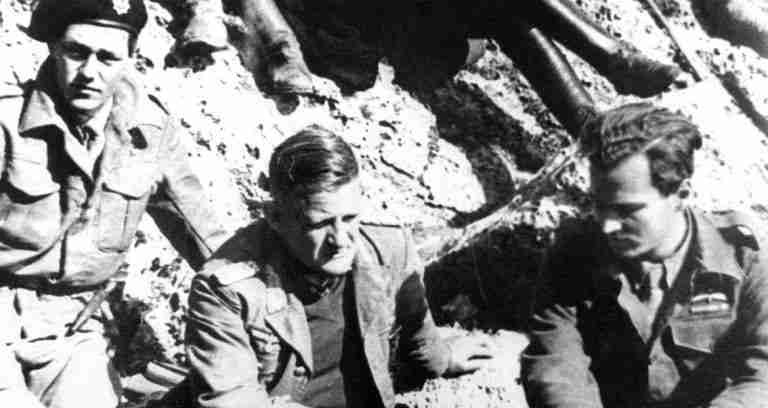 The Train of Hope: Among the Refugees at Vienna’s Hauptbahnhof

Viennale 2015 – Part II: The Magic of the Very Big Screen 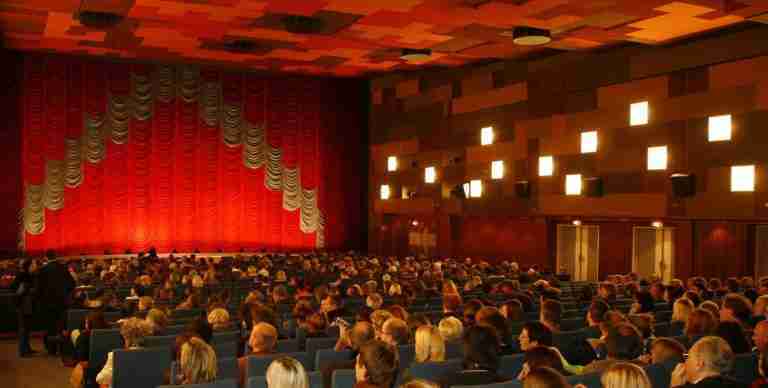 VIENNALE 2015-Part I: The Seduction of Cinema

Can Vienna be enriched by the flood of migrants coming to Europe? History suggests that it will.

END_OF_DOCUMENT_TOKEN_TO_BE_REPLACED

We had a great time celebrating the first issue of Metropole at our launch party and we’re glad that so many of you were able to join us. Here are a few photos in case you weren’t able to make it, or if your memory was starting to become a bit fuzzy by the end of the night 🙂
Photos: © http://www.stefanjoham.com/

The City that Sleeps

Who’s who in the 2015 Viennese Elections 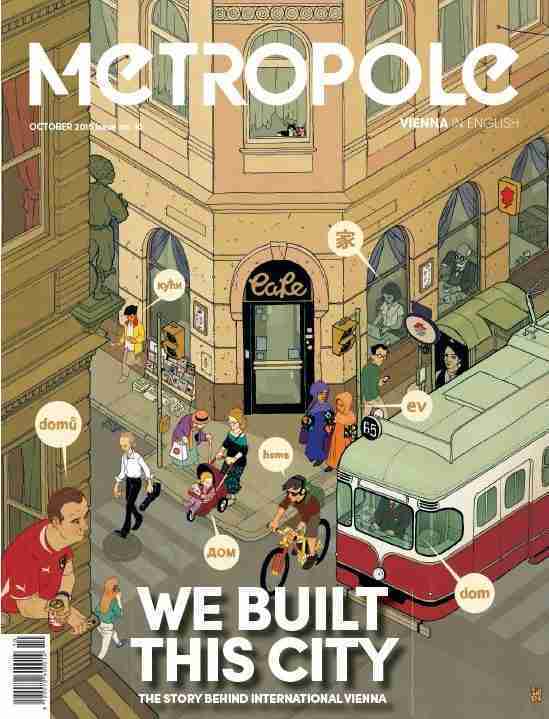 Arriving in Austria as a refugee, Ali Mahlodji lived in 13 apartments before he was 10 years old, dropped out of school at 18 and worked over 40 jobs before founding Whatchado, a platform that helps people find their calling. Here’s how he found his.