About the Liberal Party Manifesto

The party’s 80-pages manifesto focuses on protecting the climate and sustainability, alongside long-term NEOS topics such as education, a pension reform and more transparency for parties and state authorities.

The liberal NEOS, led by Beate Meinl-Reisinger, have traditionally been policy-heavy. This time, the party’s 80-pages manifesto focuses on protecting the climate and sustainability, alongside long-term NEOS topics such as education, a pension reform and more transparency for parties and state authorities.

A CO2 tax is meant to restructure the economy and boost innovation, together with investments into renewable energy, e-mobility and more incentives for thermally insulating houses. In contrast to other Austrian parties that regard new free trade treaties rather suspiciously, the NEOS maintain such compacts are the “central lever to spread European environmental standards globally.”

Following the Ibiza scandal and building on long held demands, the NEOS demand “parties of glass,” i.e. completely transparent in the eyes of the public and Austria’s Court of Auditors. The centrist party also demands abolishing the Amtsgeheimnis (official secrecy) and replace it with a commitment to full transparency concerning all matters of state administration.

Lower taxes, a tax ratio of under 40% (down from currently 42.6%) an ambitious administrative reform – e.g. abolishing the Bundesrat, Austria’s upper chamber of parliament – and more tax autonomy for regions and municipalities bolster the party’s credentials as economically liberal. The NEOS are also ambitious when it comes to education and science, which the party sees as crucial for the future and wants to reform by introducing higher standards and more flexibility, as well as boost with additional funds.

Finally, the NEOS are firmly committed to a united Europe and also backs a new immigration law giving “the brightest brains” a legal and controlled path to come to Europe. 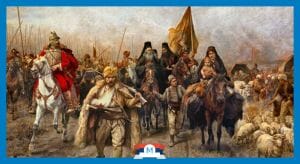 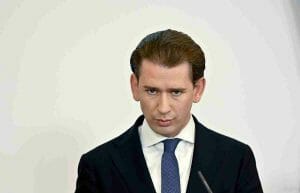 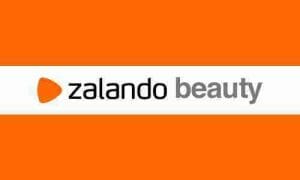