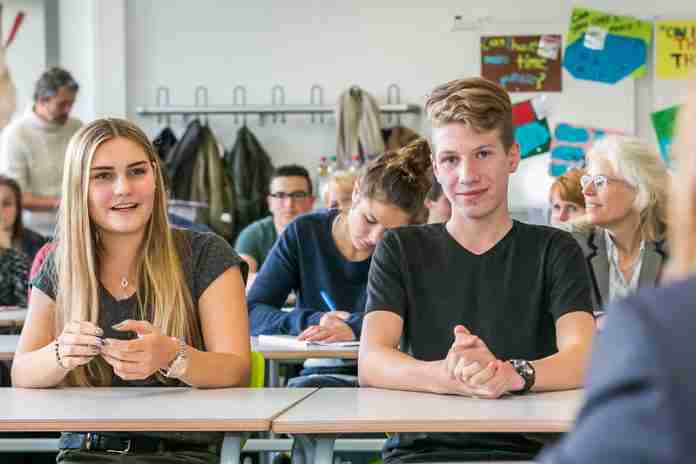 Austria again ranks below the OECD average in the newest PISA study.

Austria placed three points below the OECD average in the new PISA study. The 2018 assessment, released just last week, showed a frustrating stagnation for many prosperous Western countries, of which Austria was one. Despite increases in educational spending of up to 15%, European and other western nations have yet to demonstrate any significant improvement in PISA results.

Largely seen as the most influential educational ranking, the Programme for International Student Assessment (PISA), has been conducted every three years since 2000 and tests the scholastic performance of 15 year-olds across 79 countries in three categories: math, reading and science. With China, Singapore and Macau outperforming all European countries, the test results raise questions about the quality of basic education in Europe.

Austrian students did best in math, finishing 10 points above the OECD average, while reading was their weakest category. This falls in line with other polling that found 53% of Austrian children unwilling to pick up a book unless forced to do so and that 35% consider reading to be a waste of time. Former SPÖ minister of education Sonja Hammerschmid attributed the decline in reading to the rise of social media and the ubiquity of smartphones, urging that reading be made “more attractive” not by banning digital media from classrooms but making better use of it. In 2017, the European Commission found that Austria failed to meet growing demand for digital literacy in the workforce due to its sparse use technology in schools.

Austria’s low reading scores have also been attributed to the high percentage of children with immigrant backgrounds, a full 20,5% in Austria compared to the OECD average 12,5%. Despite federal policies such as additional language courses and targeted refugee support, the performance gap between native-born and foreign-born students remains significant.

Green party MP Sibylle Hamann points out that Austria is one of the countries in which “education is inherited.” According to Hamann, the fact that many foreign-born children are not able to reach their full potential is a “tremendous waste of resources” that Austria cannot currently afford.

After the PISA results, the Greens and the Workers’ Chamber (Arbeiterammer, AK) advocated again for the greater appropriations for schools, according to a so-called “opportunity index”, a measurement of the additional support needed per child, as the only viable way of combating inherited inequalities that characterize school life.