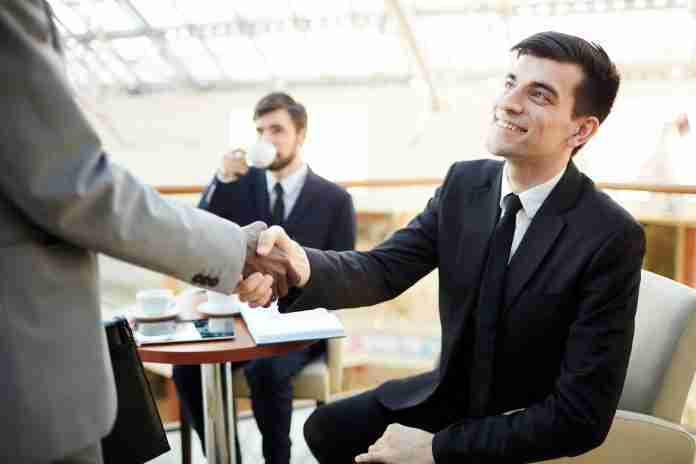 Jobs continue to bleed at the Opel plant in Aspern, but the City's political and economic clout may help to ease the pain.

As Metropole has already reported, the job machine created by socialist political will-power in the late 1970s is now an ailing victim of relentless capitalist cost-cutting. Built to supply America’s General Motors factories across the Continent and sold to Peugeot-Citroen in 2017, the Aspern factory now only delivers a few gearboxes to the French auto maker.

The city of Vienna has long been a socialist bastion in a largely Catholic and conservative country. It was therefore only right and proper that Vienna’s state government began to move its considerable levers of influence to demonstrate support for Opel employees facing redundancy. Soon after Metropole’s last report the city’s PR machine issued a lengthy statement listing actions taken and job openings waiting in companies within the Vienna government’s spheres of influence.

In keeping with the SPÖ (social democrat) current party positioning Mayor Michael Ludwig pronounced stirringly: “In Vienna we look after each other, we leave no one in the lurch,”  and indeed he could announce that Canadian company Bombardier (a major supplier of tramcars to the city) could offer 150 jobs on its Vienna assembly line.  Nothing wrong with a bit of benevolent arm-twisting.

The actual heavy lifting falls to the waff, a City owned development fund dedicated to helping workers in difficulties. Spokeswoman Gabriele Philipp made it very clear to Metropole that her organization offers a complete support program to any Opel employees who wish to enroll, including re-training and financial support, regardless of whether they land a job at Bombardier or not. However, PSA spokesman Christoph Stummvoll did not attempt a positive spin as he confirmed the depressing reality of job losses. But the sympathetic regret in his voice was unmistakable.

Co-Chairman of the Works Council Franz Fallmann was understandably even blunter: “PSA is totally numbers oriented. The human element has gone,” he told us sadly.  “It is all very tragic, but no longer a surprise.” Slowly bleeding to death is relatively painless, but only to people who have never tried it.