The air was hot and thick during the European premiere of Building the Wall at Theater Drachengasse, intensifying a sense of foreboding. Written by award-winning playwright Robert Shenkkan (who had flown in from L.A. for the occasion) and directed by Joanna Godwin-Seidl, the Vienna Theatre Project had gone all out to create the proper atmosphere for a dystopian takedown of current U.S. president Donald Trump: Prison-style name tags were handed out to the audience, mirroring inmates’ clothing and enhancing the penal vibe within the sold-out auditorium. The stage was set to look like an interrogation room with a large mirror mounted on the wall and ambient prison noises in the background – screams, bullhorns, sirens.

The opening scene jumped right in, transporting the audience into a correctional facility in the near post-Trumpian future where Gloria (Flo Wilson), a history professor, is interviewing inmate Rick (Dave Moskin), a prison administrator under the previous regime. As the plot thickened, gasps could be heard from the viewing crowd as the full extent of Rick’s crimes became clear.

The audience was pulled in immediately, sucked into a non-stop vortex of anxiety and dread with barely any time to catch their breath. The convincing performances succeeded in making both characters likeable and relatable – no mean feat in the case of antagonist Rick.

When the lights came back on, Building the Wall’s two-hour runtime seemed to have passed in the blink of an eye. After standing ovations for the cast, director and playwright, A three-man Mariachi band, all wearing charros, was hastily ushered in to lighten the mood after such a serious subject. It felt slightly out of place however, interrupting any thoughtful reflections viewers may have had after the abrupt ending.

While the director and cast did an amazing job, Building The Wall was oftentimes a bit too blunt in conveying its message; while this did not weaken its overall effect, it did stifle any attempt at allegory in polemics. Despite this, director Godwin-Seidl delivered a riveting production that is not easily forgotten. Chapeau! 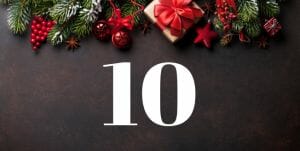 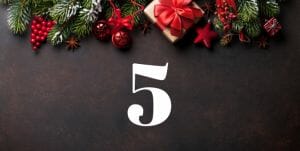 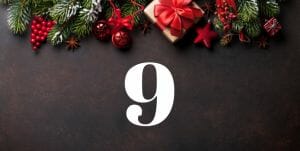 How Fear Makes you an Instant Superhero 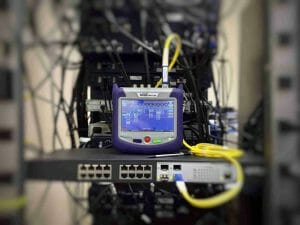