In dealing with the euro crisis, the European Union is following the playbook of Austrian economists. As is the International Monetary Fund (IMF) in Washington, when designing harsh structural adjustment programs. So too are the angry Tea Party revolutionaries up on Capitol Hill, marching to their tune with downright biblical ire amid calls for lower taxes and no government interference.

Meanwhile, there is a small mountainous country by the river, where the policy advice of the Austrians doesn’t stand a chance: And this is Austria itself. It’s one of the strange paradoxes of the 20th century: that a country that boasts about its extensive welfare state, its Sozialpartnerschaft  (the “social partnership” of government, business, labor and academia that together shape public policy), and its capital city, where over 60 % of residents live in subsidized apartments is also the birthplace of one of the purest schools of libertarian and individualist economic thinking.

For what it’s worth

The Austrian School of economic thought was developed in the late 19th and early 20th century by predominantly Austrian scholars in Vienna and later the United States, such as Carl Menger, Ludwig von Mises, Josef Schumpeter and Friedrich Hayek. Significant contributions like Marginalism, the subjective theory of value and advances in price theory were relatively quickly incorporated into the economic mainstream.

However the Austrian school’s outright dismissal of econometrics (the application of mathematic and statistical methods to economic data) and macroeconomics, both mainstays of modern economic theory, earned it a curious reputation in the 1930s and side-lined its teachings to the realm of “heterodox’” economics. So people who talk about the Austrian School today are mainly referring to its particular view of state and society.

What interested the Austrian School was the full economic freedom of consumers, workers and entrepreneurs. State intervention, government activism and restrictions of any kind, they believed, should be rejected on the grounds that they not only weaken the economy but also ultimately lead to the end of political liberty. In this respect it’s as much a political theory as an economic one.

Economists of the Austrian school see socio-political phenomena – the market, a company or the state – purely as the result of actions and motivations of individuals, a concept called methodological individualism. If this reminds you of Margaret Thatcher’s claim “There is no such thing as society”, you are spot on. The neoliberal turn under Reagan and Thatcher in the 1980s was shaped in large part by Austrian thinking, compounded by the advent of Milton Friedman’s monetarism and the fledgling public choice theory (see the review of Mark Blyth’s Austerity, page 35).

An idea takes shape and action

The ideas of a minimal state dominated the latter half of the 19th century, although more often in theory than in practice.  After World War I had left Europe in a shambles, many states tried to discipline their way to prosperity during the turbulent 1920s. After all, the state, having led societies to ruin, was not to be trusted as an economic agent.

The newly established and much diminished Austrian Republic followed this rulebook as well. When the world economy crashed in 1929 and fell into the abyss of the Great Depression, the predominant advice from economists, both classical Liberals and the Austrian School’s doyen, Friedrich Hayek was to let the recession run its course.

This approach, termed “liquidationist”, was supposed to “purge the rottenness out of the system,” as U.S. President Herbert Hoover stated. According to prevailing intellectual fashion, the recovery was “just around the corner.” All one had to do was to leave the economy to its own devices, and the problems would sort out themselves in “the long run” – leading John Maynard Keynes to quip wryly: “In the long run, we are all dead.”

As the Depression deepened, it became clear that these policies were only prolonging misery and impoverishment. They were finally pushed aside by the extreme forces of Fascism in Europe and “crowded out” by Roosevelt’s New Deal in the U.S. The burgeoning demands of a wartime economy, acting as a massive stimulus, drove the nascent recovery. The triumph of Keynesian ideas, championing massive government intervention and investment, ultimately heralded an era of thirty years of exceptionally high growth, still remembered fondly as the Wirtschaftswunder in Germany and Austria or Les trente Glorieuses in France.

During that period, tiny Austria grew to become one of the wealthiest countries in the world. Championing intense collaboration between workers, businesses and the state as well as nationalized industries, Austria’s economy was sometimes even likened to that of Hungary, only west of the Iron Curtain. Exaggerated perhaps, Austria was in fact and still is astonish-ingly successful with an economic model that deviates extremely and fundamentally from the ideas of its namesake economic school.

In 1973, the oil crisis hit the developed world – a perfect storm for the prevailing Keynesian worldview, which had no answer to stagflation, the poisonous brew of slow growth, rising unemployment and high inflation all at the same time. This led many academics to put forward more market-centered economic ideas, and in 1974, the Austrian School’s acclaimed Friedrich von Hayek was awarded the Nobel Prize in Economics – the very neoliberal turn that would soon be taken up by Margaret Thatcher and Ronald Reagan.

Austria, at first, took scant notice. When confronted with rising unemployment, Chancellor Bruno Kreisky famously commented: “Hundreds of thousands unemployed matter more than a few billion schillings of debt.” In fact, the Austrian welfare state even expanded in the 1970s, while the government managed to keep unemployment and inflation low. It was then that Austria was coined the“Island of the Blessed.”

The rest of the world, however, was marching in the opposite direction. Deregulation, privatization, and liberalization became the politique du jour. In 1989, the IMF and the World Bank pledged themselves to the “Washington Consensus,” a set of ten economic policies that can be described as market fundamentalism. Subsequently, these policies were imposed on developing countries as well as on the economies of Central and Eastern Europe, emerging after collapse of the -Soviet Union.

A new age of volatility and crises

Austria too was not immune to the trends, as the privatization of the Austrian steelmaker Voestalpine in 1995 among others attest. Still, the country preserved an extensive welfare state. In the decades that followed the neo-liberal turn, overall growth returned to decent rates, at least in the developed world (developing countries were not so lucky).

The price, however, was growing inequality, increasing instability and recurring financial crises. According to British economic historian Robert Skidelsky, the world has experienced 38 financial crises from 1945 to 1973, but a full 139 in the period leading up to 1997. Another decade later, the world economy was hit by the biggest financial crisis since the Great Depression, an event that has brought to the fore yet again two long-neglected ideas – the Austrian business cycle and Keynesianism.

For decades, neoliberal economists had conveniently ignored the Austrian School’s specific model of the business cycle, which described excessive growth of bank credit due to artificially low interest rates as the primary cause for recurring downturns – a concept that suddenly fit the financial crisis of 2008 astonishingly well.

Keynes vs Austrians, round two

The 2008 crisis caused a sudden resurgence of Keynesianism in the form of massive stimulus packages, more financial regulations and deeper debate on rising inequality. However, purists like the IMF in America and many in Europe have held fast to neoliberal views, even reviving old ideas essentially inspired by the Austrian School. The massive cuts, deregulation and privatization imposed on Greece, Spain, Portugal and Italy, are to some extent “liquidation”-politics all over again.

Meanwhile, a young group of economists has started to criticize this form of conventional thinking. They point to its many failings and also to economic success stories – like Austria, Denmark or Sweden – that have preserved equality and stability without giving up on growth. If they succeed, we may look back forty years from now on an era heralded by the likes of French economists Thomas Piketty and Gabriel Zucman, or Scotsman Mark Blyth.

For better and for worse, little Austria may have made significant contributions to their thinking. 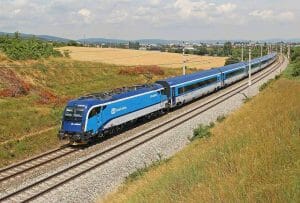 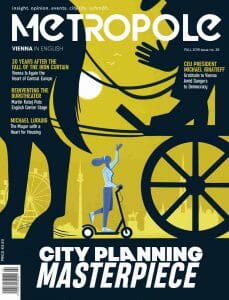 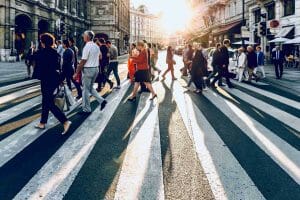 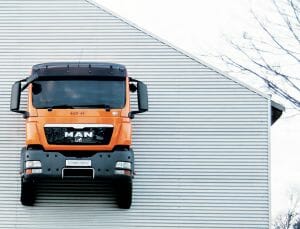 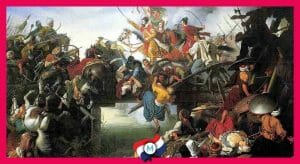 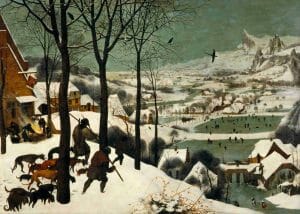