Providing a soapbox for discourse on queer identity and equality between all, for ten days, the Gartenbaukino, Filmcasino and Metro Kino will serve up an expansive buffet of queer cinema of all stripes, including both mainstream and independent features, shorts and documentaries from around the world.

Despite vastly different lives, the trio bond through their shared gender and heritage as they struggle to accommodate both their ambitions and their expected roles. The first screening will be followed by a talk with lead actress Sana Jammaliah.

Another standout is the HBO production Mapplethorpe: Just Look at the Pictures, Robert Mapplethorpe which documents the life and work of the iconic and controversial photographer (and roommate of Patti Smith), who gained fame for his black-and-white portraits of celebrities like Andy Warhol – and notoriety for his explicit and provocative images of the 1970s New York S&M scene.

Elsewhere on the bill, Raoul Peck’s much-acclaimed, Academy Award-nominated recent documentary based on the unfinished manuscript by James Baldwin, I Am Not Your Negro, as well as the classic Angela Davis: Portrait of a Revolutionary tackle American civil rights issues with profound honesty.

Their extensive program also includes cult classics featuring lesbian vampires (The Daughters of Darkness) or modern coming-of-age tales (Being 17, Gabber Lover), as well as a daytime selection of animated shorts suitable for children and adults. There are further opportunities to meet with some of the filmmakers after screenings – see full program on website. Finally, the festival will close with a free-entry grand finale and drinks at Grünstern Gartenküche.

Follow Metropole online for a chance to win tickets! 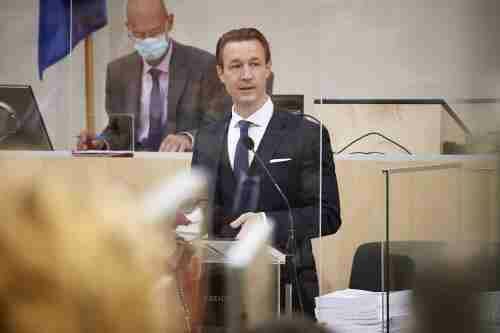 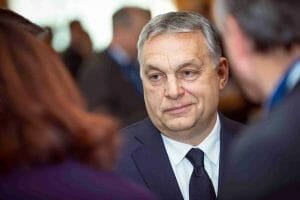