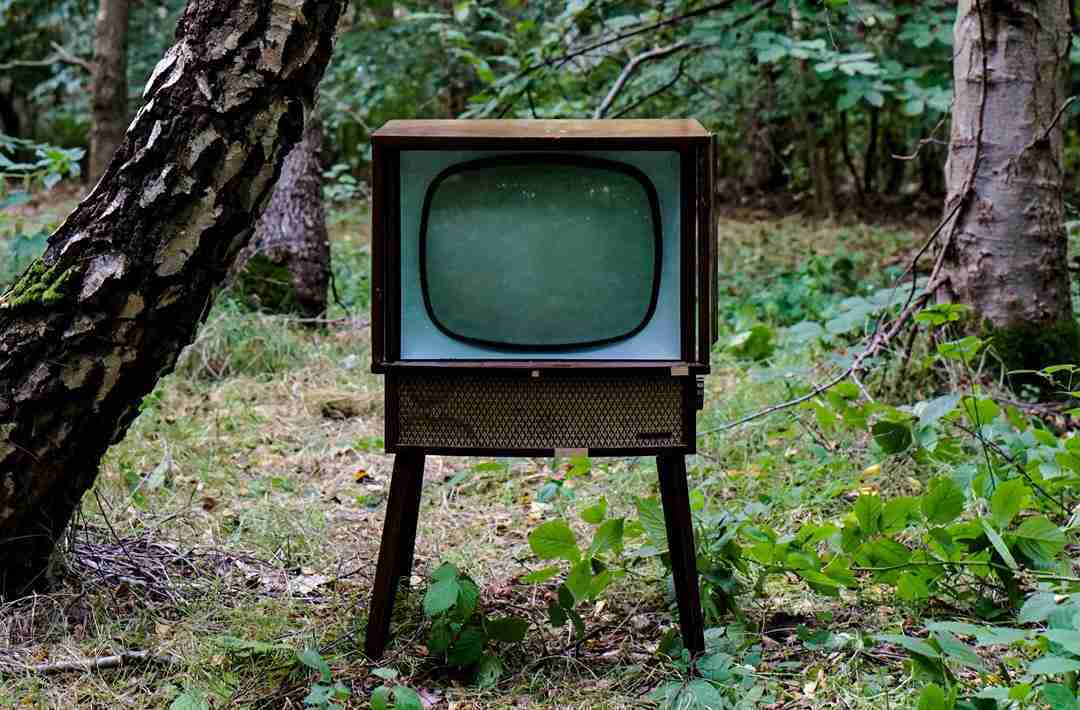 Whether you prefer the sleepy countryside or the sombre beauty of 19th century Vienna: here are five Austrian TV shows we recommend! 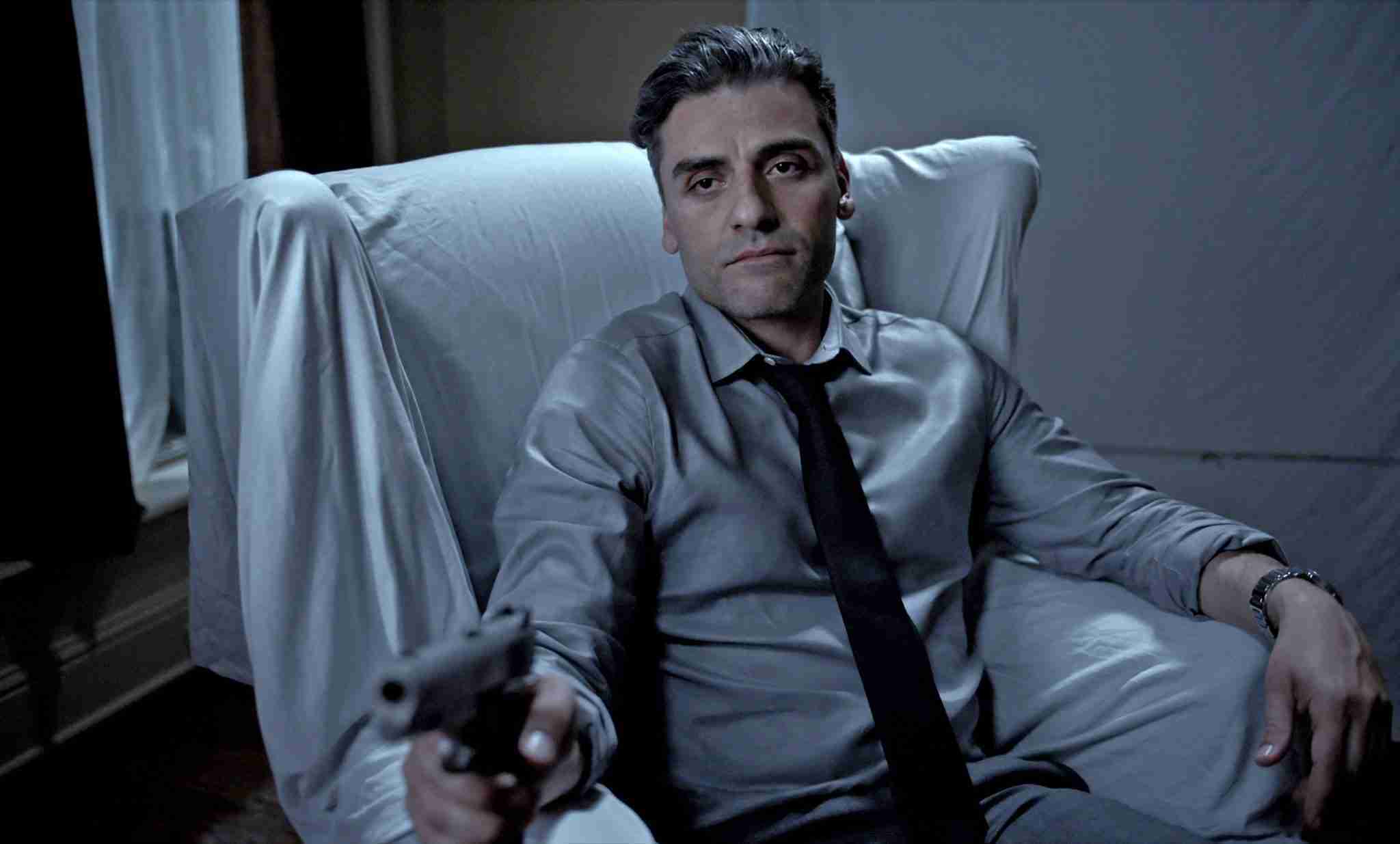 Out of over 200 international films presented at Viennale 2021, Metropole has selected the top ten to share with you. 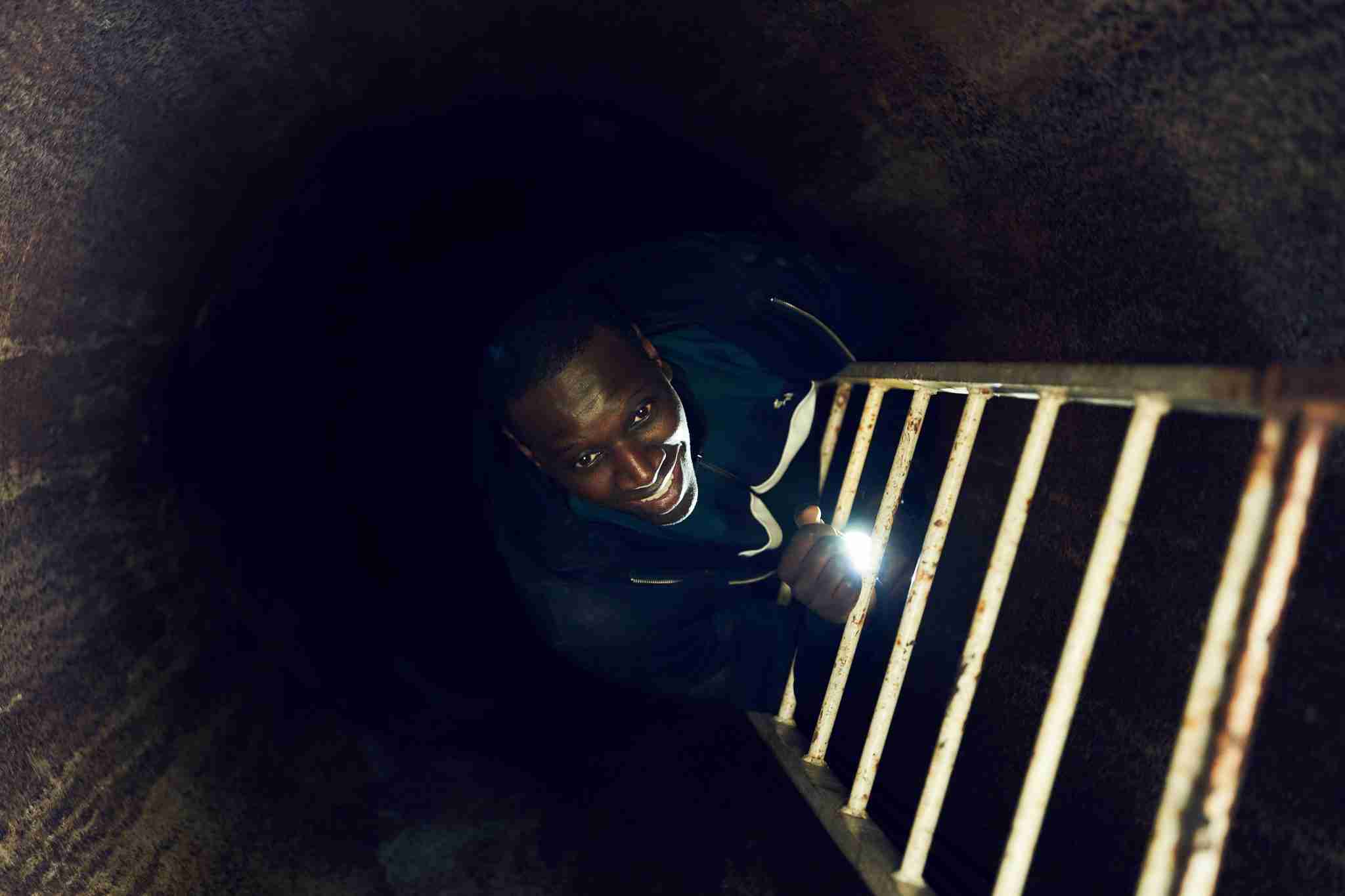 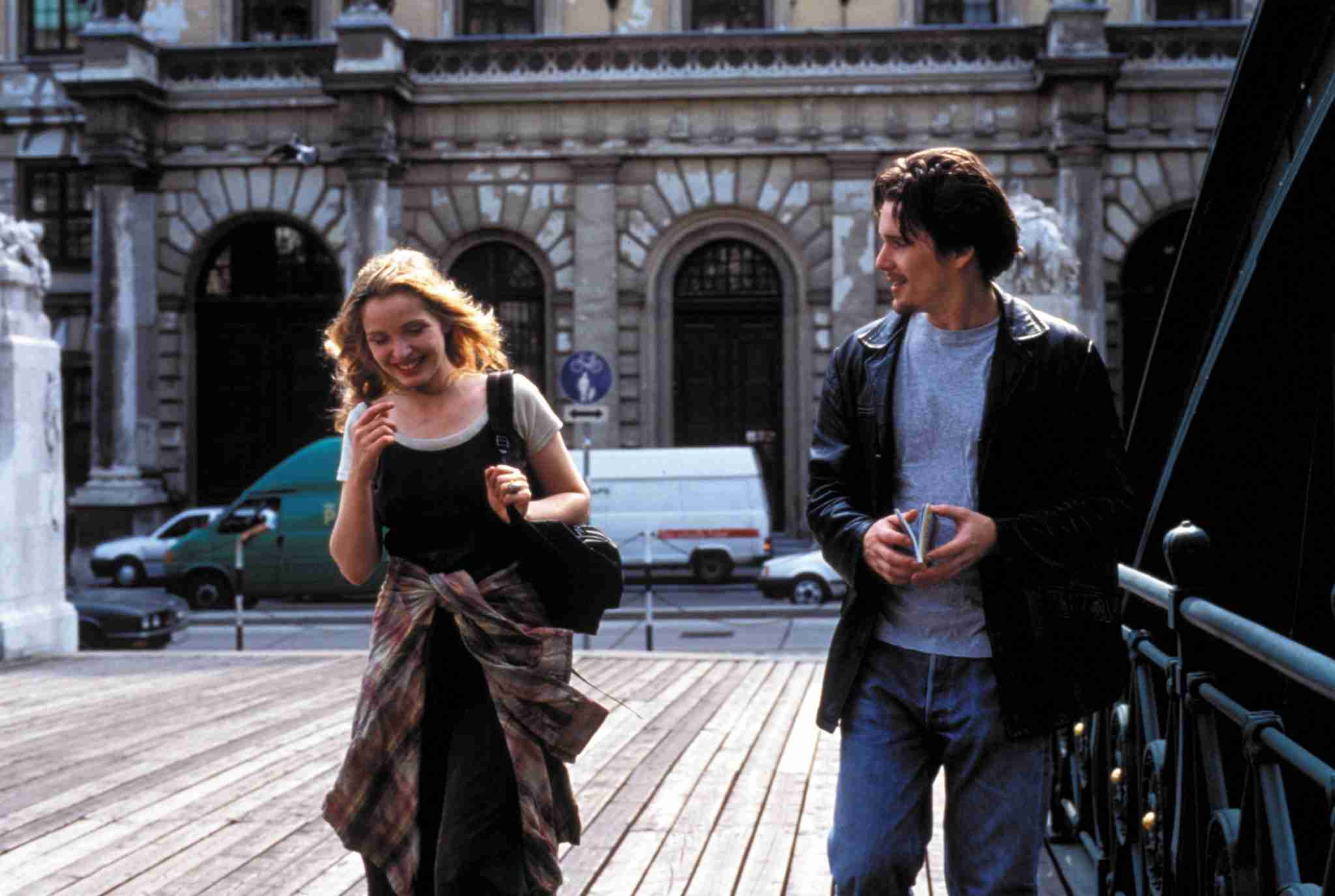 Shot in just 25 days in the summer of 1994, Richard Linklater’ s disarming look at flirtation, friendship and conversation opened the 1995 Sundance Film Festival, leading to two sequels and a creative partnership.

In the 2020 summer of Covid-19, the famed Film Festival continues with cautionary measures for anxiety-free evenings of memorable performances and international cuisine. 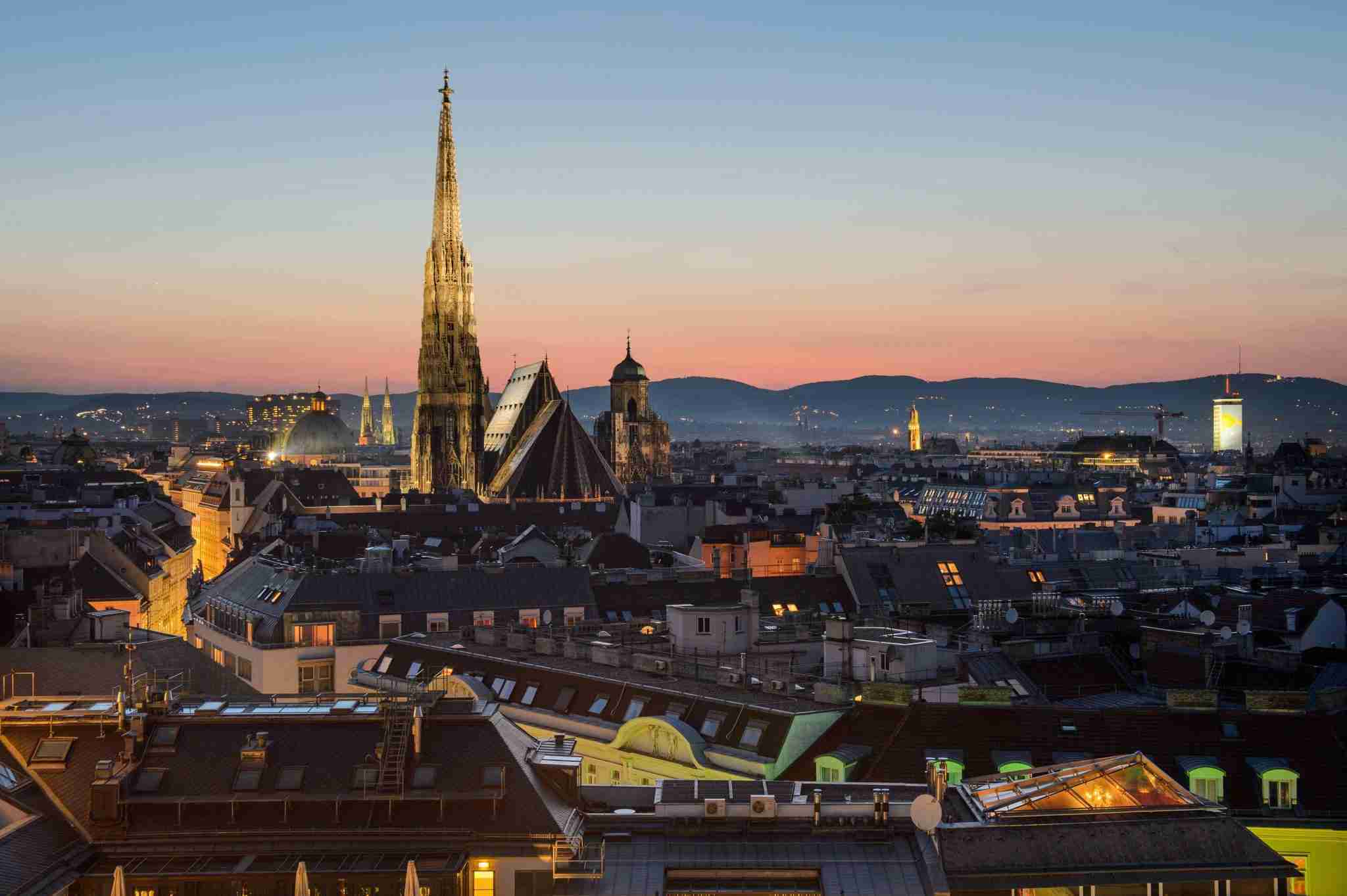 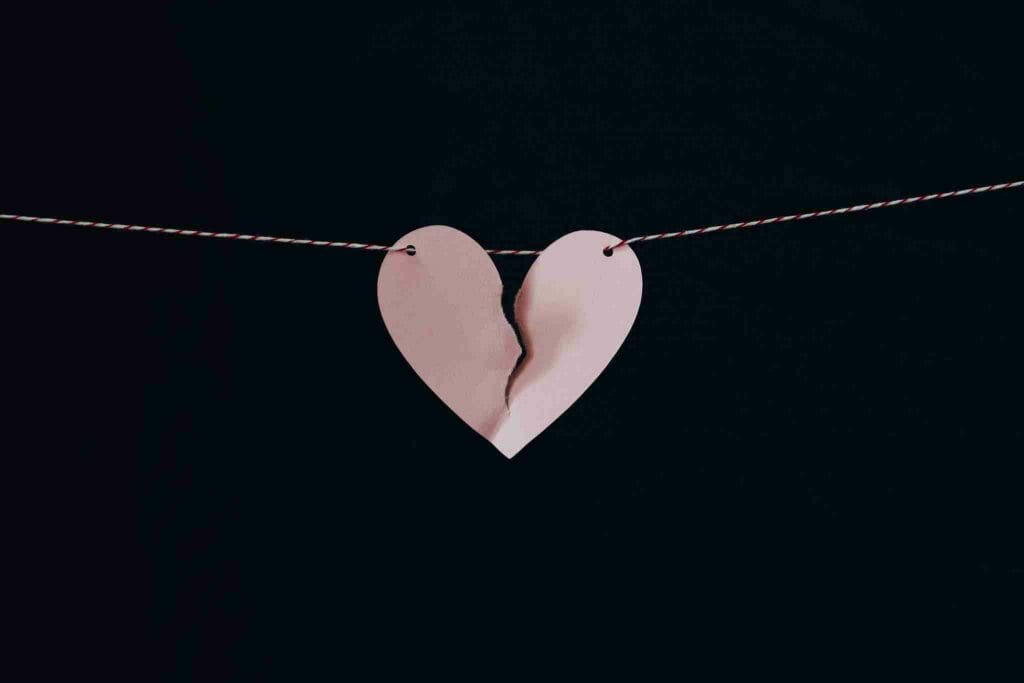 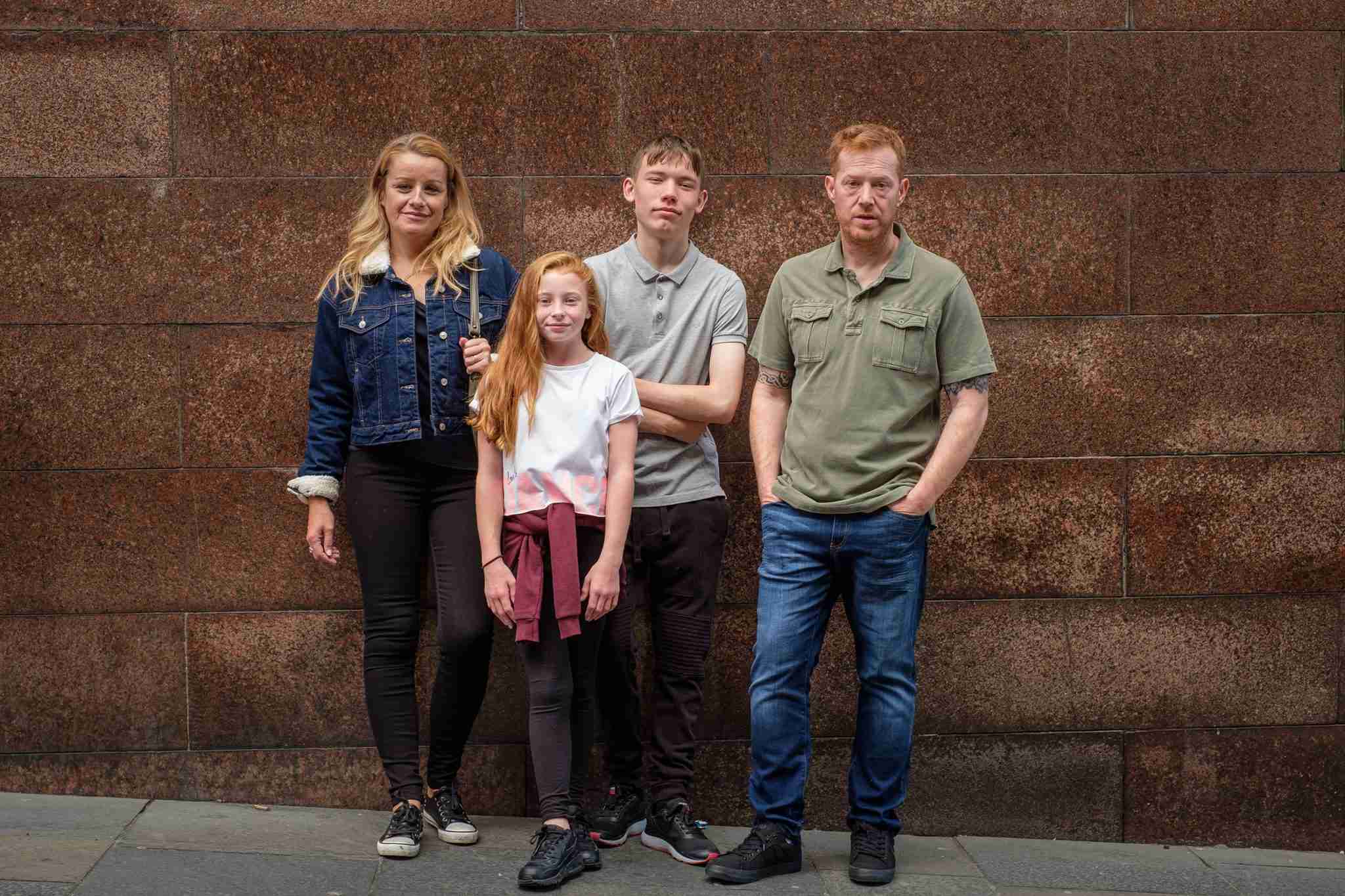 Ken Loach takes on the human cost of the gig economy in his latest film, “Sorry We Missed You”. 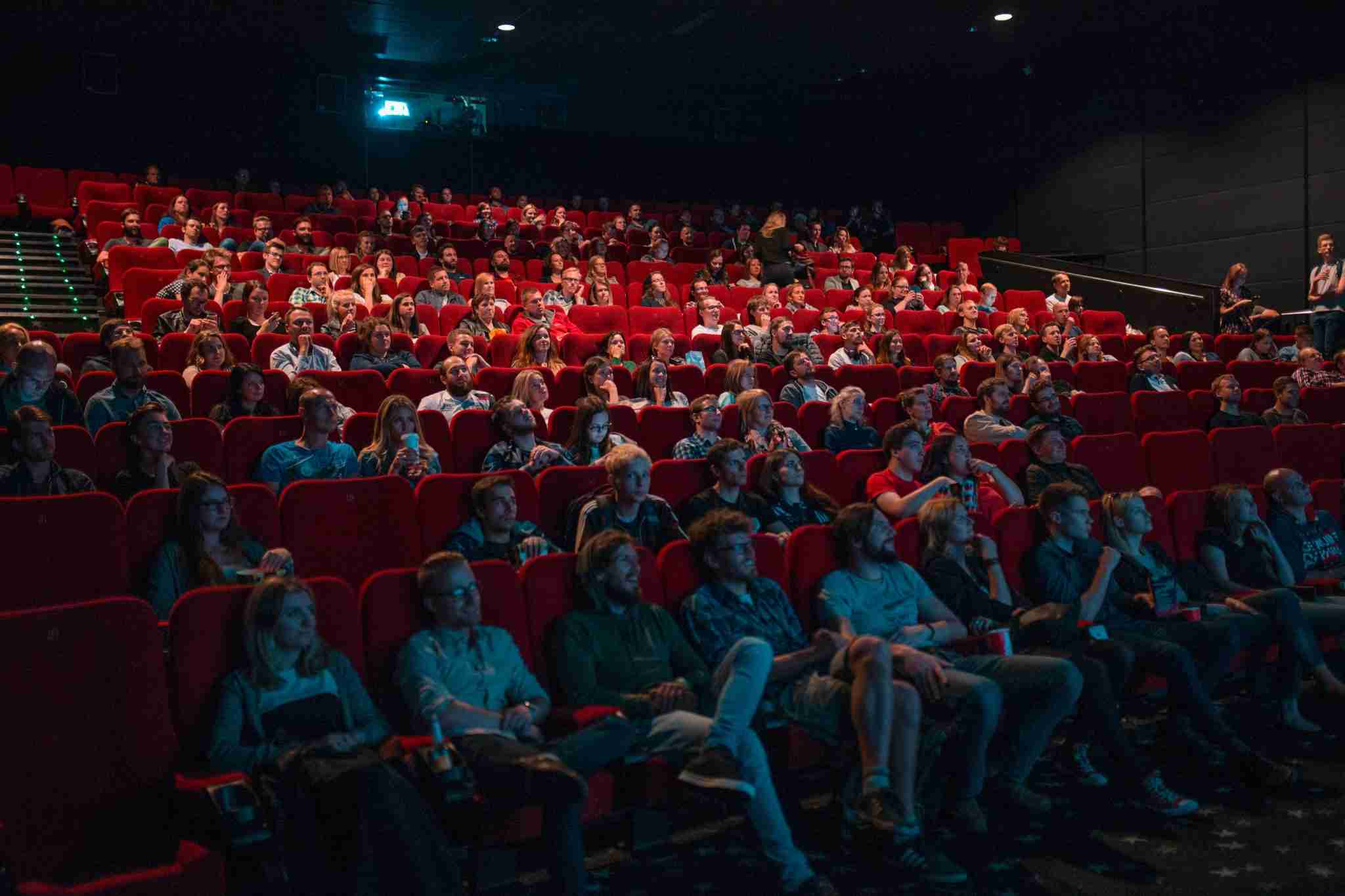 English Cinema Vienna | Getting tired of wanting to go to the movies, only to discover that you still don’t speak German? We got you covered. 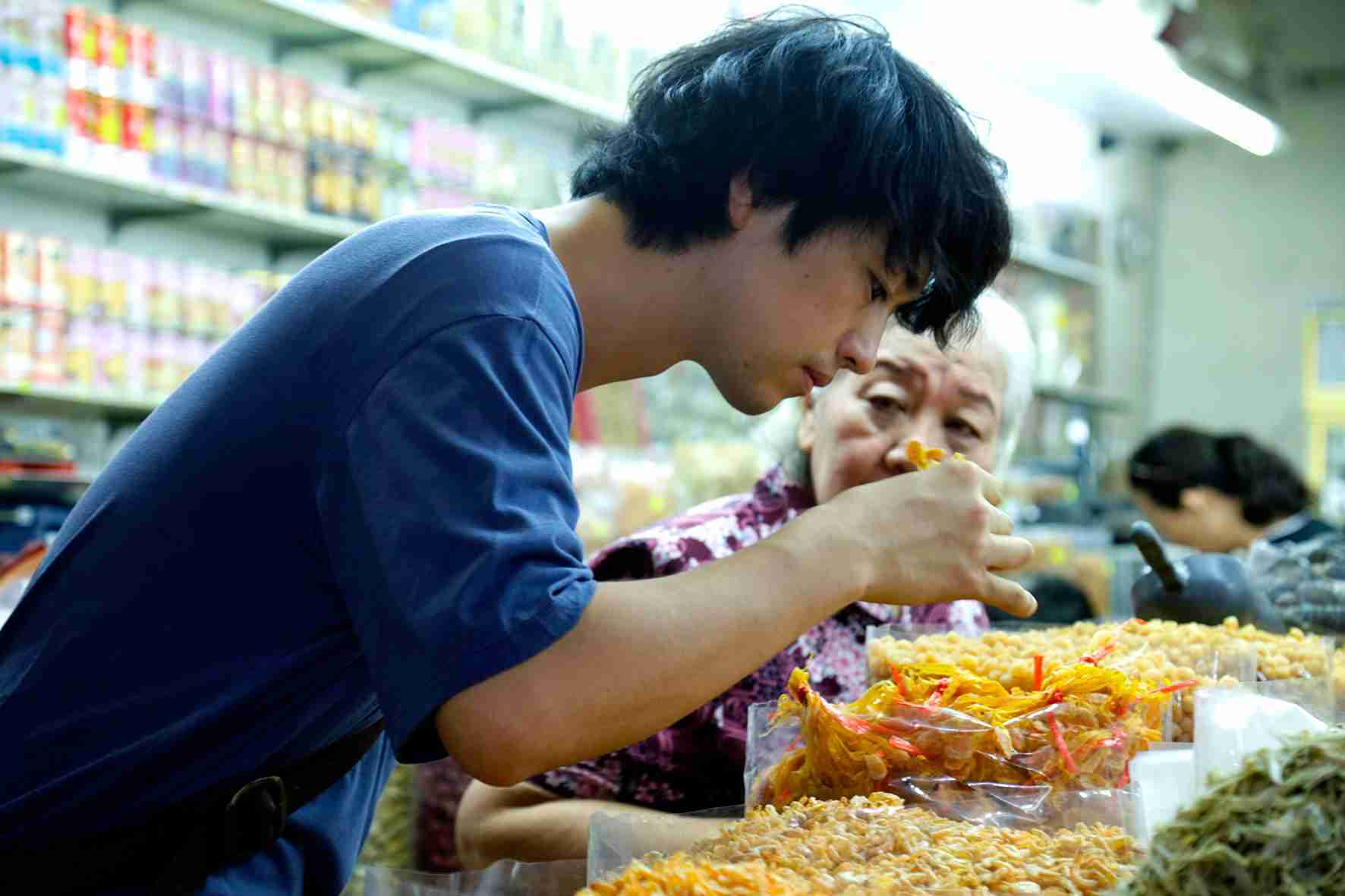 The movie “Ramen Shop” celebrates food and family – emphasis on the food.

A puny Matt Damon grapples with big ideas in the sci-fi dramedy Downsizing.

A bereaved mother’s quest for justice escalates into a dark, hilarious feud.

There’s so much good television on streaming websites, not to mention the films. It’s impossible to keep track of what is worth your time. When it’s cold outside, it’s time to cuddle up with a good movie or start binging your next series.

A visually stunning film about the fundamental truths of life and the monsters lurking in the dark places.

The Founder is a fast-food confidential on McDonald’s founder Ray Kroc.

Film stills as drama suspended, art as advertisement: Even if you’ve never seen the movie, chances are you know the image