After years of criticism, Vienna’s immigration department (MA35) is currently working on ways to improve their service and processing efficiency: The department is set to open its first customer service helpline by the end of the year and hire 50 additional caseworkers by Fall, as deputy mayor Christoph Wiederkehr and MA35 head Georg Hufgard-Leitner announced at a joint press conference on Friday, March 12.

Vienna’s immigration authority has come under consistent fire for long waiting times and allegations of personal misconduct and applicant harassment. The most recent scandal occurred just a couple of months ago, when the department denied visas to several students of the Central European University (CEU); One of them even brought up allegations of verbal assault, sparking an internal investigation which is currently ongoing.

The COVID-19 pandemic and Brexit have put further strain on the MA35, revealing many deficiencies in a system that is no longer adequate. Hufgard-Leitner declared that they are currently overwhelmed by the number of applications, with around 150,000 filed each year. As in-person appointments are highly restricted at present to curb the spread of the coronavirus, their offices are flooded with letters, e-mails, and calls. This has not only put additional pressure on staffers but has led to increasing frustration among petitioners. “The employees of MA35 are doing their best, despite challenging circumstances, to carry out their work in a conscientious manner. My job is to tackle the problems and find ways to make their job easier,” Hufgard-Leitner stated. The department hopes to achieve this with by hiring additional staff and opening a call center offering assistance in multiple languages. It will, however, still be necessary to fill out all official forms in German.

Deputy mayor Christoph Wiederkehr has been calling for reform since the start of his term last year, and stated that he is working with Hufgard-Leitner on the structural development of Vienna’s immigration service. In addition, he called for a reform of Austrian migration and citizenship law on the federal level, which he believes is the root cause of most delays. “The blame for needlessly long waiting periods, which is usually placed on MA35, lies with an increasingly complex migration law and a laborious application process,” Wiederkehr explained.

While an emergency measure in place since the start of the pandemic has allowed applications to be submitted by mail, it is set to expire by the end of June. With long queues common even prior to the pandemic and social distancing firmly in place, lines are bound to become even longer in July. When asked about extending the measure or even making it a permanent option, Hufgard-Leitner pointed out that such decisions are made by the ministry of the interior.

Either way, such measures may simply be a temporary workaround for underlying issues which have plagued the department for a long time. In order to resolve these permanently, the MA35 needs to embrace reform and streamline their application process. A possible solution has been put forward by the NEOS: Their so-called “digital offensive” proposes legislation that would enable online application for visas and citizenship. “This modernization would allow for speedier and more efficient processing, which would benefit the applicant as well as the city,” according to NEOS parliamentary representative Stephanie Krisper. 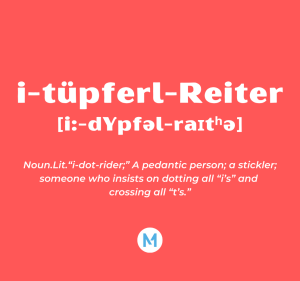 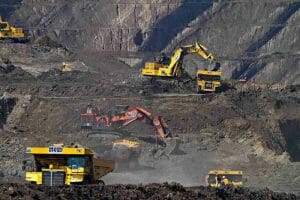 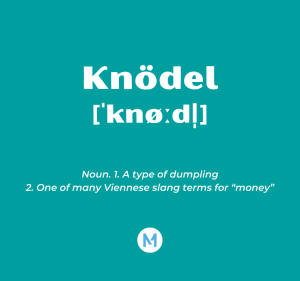