ORF “Wie Wir” (“Like Us”) goes the tagline of Austria’s public service broadcaster. With four TV channels, twelve radio channels and the country’s most-clicked news website, the publicly-funded ORF is dominating Austria’s media landscape and arguably the most important source of news for a majority of Austrians.

However, the 1.3 million people living in Austria who speak other mother tongues than German might be forgiven for not quite having felt included in the “Like Us” so far. Except for occasional radio news and reporting in English by radio FM4, the ORF has mostly kept its communications in German only.

That’s why we at Metropole make sure to provide you with daily updates and numbers in English, tips for culture and the latest on the law of the land. We bring you deep-dive articles on everything from the crisis’ impact on your business to international press reviews, high-profile recommendations from international health experts and tips on what to eat to strengthen your immune system.

Social media to the rescue

But the coronavirus has also changed thinking in the hallowed halls of the ORF – at least a little bit. To reach and inform a wider audience, Austria’s public broadcaster has, for the first time, introduced multilingual videos as part of its news coverage. The short news updates in the form of video snippets are published every other day on the ORF’s Instagram channel, featuring the nine most widely spoken languages in Austria other than German.

We’ve embedded for you the most recent news updates from April 16 in all nine languages – can you find your mother tongue? 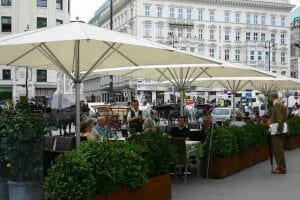 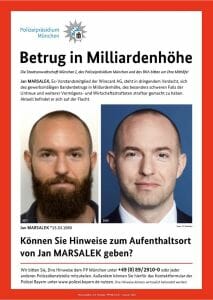