As of November 1, smoking was banned inside all cafes, restaurants, bars and clubs in Austria. So at a minute before midnight on Halloween, smokers inhaled their last puff and snuffed out their cigarettes, bartenders collected the ashtrays and hung non-smoking signs on the walls. In some bars the last Tschick (cigarette) was serenaded by live musicians. It was the end of an era: No more smoke rings of thought spiraling toward the ceiling, no more gestures of intimacy in the offer of a match; and depending on your point of view, no more leaving a bar with itching eyes or hair smelling like cigarette-ash. From now on, the call to light up would mean going outside.

In the wake of this, Viennese establishments eager to serve their smoking customers have applied for a record number of permits for a Winter Schanigarten, outside space with the tables and chairs usually framed by a low wall of greenery and flowers. Simple in theory, but as with many things in Austria, the issuance of permits is strictly regulated. This is in part because of the noise ordinances that insist on quiet after 22:00, with establishments held responsible for loud customers. It’s also a question of the use of public space. Last winter season, a total of 83 new Schanigärten were approved. This year, the number of applications to the City Council has already surpassed 140. If the permit is granted, restaurants must pay up to €20 per square meter of outdoor space per month.

Despite the bureaucracy and added costs, bars and restaurants are lining up for the permits. With smoking banned indoors, the technicalities have suddenly become important, and many are finding unexpected obstacles. Were the Winter Schanigarten to offer just a little too much shelter, it might no longer be considered “outdoors.” And neighbors complain about the loss of parking. However assuming that most permits are granted, the smoking ban, feared as a mortal blow to Vienna’s coffeehouse culture, may have the unintended consequence of making the city’s streets more lively. 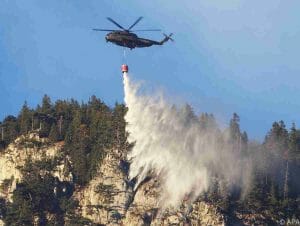 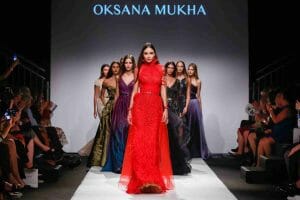