“The relationship with the horse is often even better than the one with a spouse. We have to both work together and have fun together.”

The packed house waited eagerly for the stars to arrive. Taking photos was forbidden. As the performers slowly entered one by one to ceremonial music, every movement was met with applause. The “show” was the morning workout of the legendary Lipizzaner stallions and riders at the Spanish Riding School. Fans flock to the official performances, but they also will pay to come to these morning routines, just to catch a glimpse of these majestic animals at work.

Traditionally white with a grayish cast, the horses have individual touches, such as braided manes or tails. When Favory Aquileia (every Lipizzaner is named after its bloodline and mother) entered, a hush descended upon the crowd when they saw his dark, reddish-brown coat. Most Lipizzaners are born dark and their coats grow lighter over time, but every once in a while, a horse will remain dark.

We later met Aquilar, the nickname his rider, Marcus Nowotny, 34, has given him, in his stable on Stallburggasse in Vienna. Aquilar’s quiet grace, coupled with the innocent curiosity of a sheltered celebrity, made it easy to see why so many people are besot-ted with these horses. Their massive presence is tempered only by their manner, which is gentle, even refined. Lipizzaner stallions are smaller than other performance horses. Their riders are, too – Nowotny’s compact build and fair complexion strike a pleasing contrast to Aquilar’s walnut brown. Long legs help with balance and contact in dressage.

Aquilar, 21, is not only a star attraction, he’s also a lucky charm. Traditionally, the company of 70 horses should always include at least one dark horse, as they are believed to ensure the continued existence of the School. Only stallions perform. “This prevents agitation among the horses. If a mare were to be added to the mix, the ‘macho’ tendencies of the stallions – which help when it comes to performing – would be a problem,” Novotny said.

The masterful dressage movements, such as the courbette, jumping three-to-five times on the hind-quarters, only come after six-to-eight years of training. The synergy between horse and rider is crucial, the movements a response to the rider’s almost invisible signals. “We act as a seamless unit. He knows what I’m thinking; we have our own language,” Novotny said, gently patting his partner’s nose. As Aquilar’s ears pricked forward – giving his full attention – we believed it. 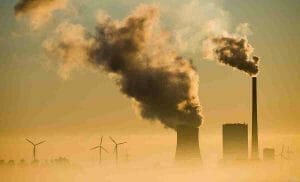 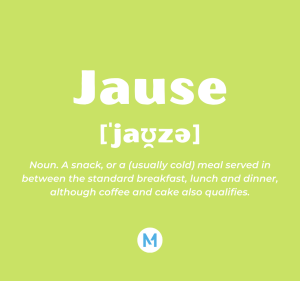 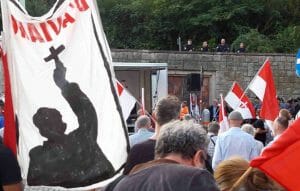