Noun. The word Bassena originates either French basin or Italian bacino, both meaning basin; a communal water tap with an enamel sink located on the landing of an Altbau (old apartment building, generally pre-WWI).

In times past, running water was considered a luxury, and most apartments shared a faucet and lavatory with their entire floor – a major step up from communal wells and outhouses. This made the Bassena a popular meeting point for the floor’s housewives, cooks and servants, giving rise to the term Bassenatratsch (Bassena gossip), referring to unreliable hearsay or salacious rumors.

Today, when neighbors rarely speak to each other, some older Viennese look back fondly to the days of the Bassena, where life was harder, yet less complicated. Others remember Bassenawohnungen (Bassena apartments) as substandard dwellings with no running water and
only a wooden stove for heating, and scurrying out to the freezing landing for the bathroom in wintertime – only to find it occupied.

While increasingly rare, some Bassenawohnungen (Bassena apartments) still exist in Vienna. Also, many Altbauten that have been retrofitted with individual running water and lavatories still have old Bassenas on each floor, sometimes repurposed as flowerpots. 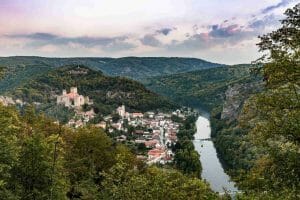 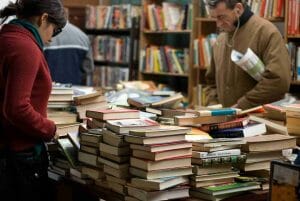 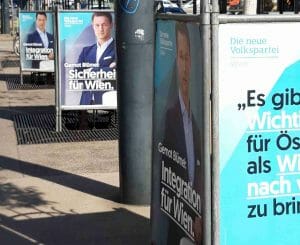