Pragmatisierung is a practice commonly associated with Austrian government employees denoting that a civil servant is legally unfireable (unless convicted of a crime or other major infraction).

Generally granted to veteran staffers, “pragmatization” was originally introduced during the Austrian Empire to encourage an impartial bureaucracy – public officials didn’t need to fear losing their jobs over unpopular decisions.

The Austrian Republic enthusiastically retained the practice, however, with the Social Democrats, in particular, promoting this guaranteed job security as an additional perk of the public sector.

Now out of favor in times of budget cuts and workplace flexibility, Pragmatisierung is currently being phased out in nearly all governmental departments – but still retains a certain allure as a venerated ideal of Austrian work-life balance: Once you’re in, you’re set for life – with limited working hours to boot. 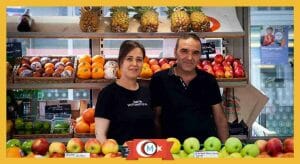 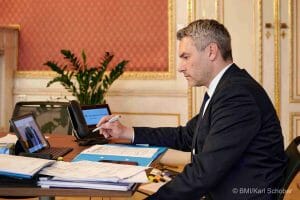 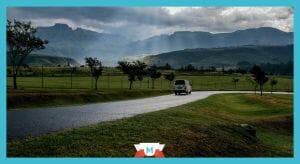 Commuting From Poland to Vienna to Pay the Bills